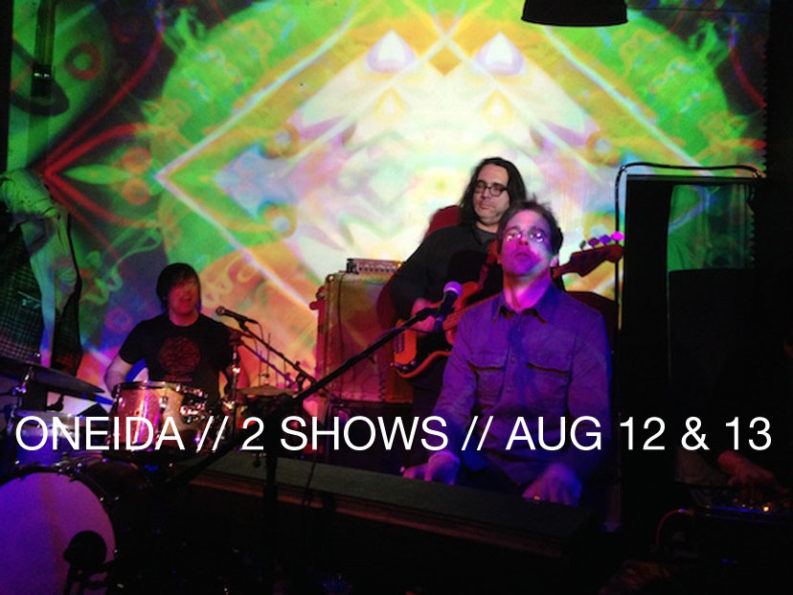 Here’s a list of what to do this weekend: Rock! World music! The Bard! Big city drone rock! An Irish fest, the conclusion of Emancipation Day events, and more! Visit the Knoxville Mercury online calendar or pick up this week’s issue for a full list of the weekend’s offerings. 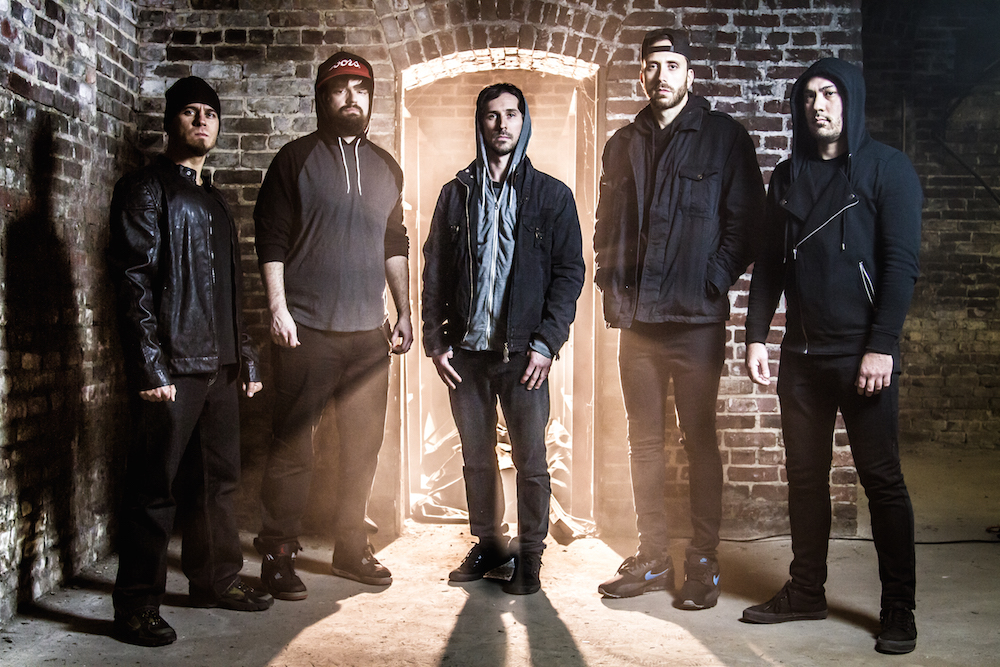 It’s been a decade since the local radio-rock band topped the Billboard alternative singles chart with the “Wasteland.” They haven’t come close to recreating that success, but they’ve built a reliable career as alt-metal journeymen, releasing a string of earnest, arena-friendly Tool- and nu metal-inspired albums on their own Palehorse Records. The latest is From Birth to Burial, from last year; they’ll play stripped-down versions of songs from that album and its predecessors at this acoustic show with openers Finger Eleven. 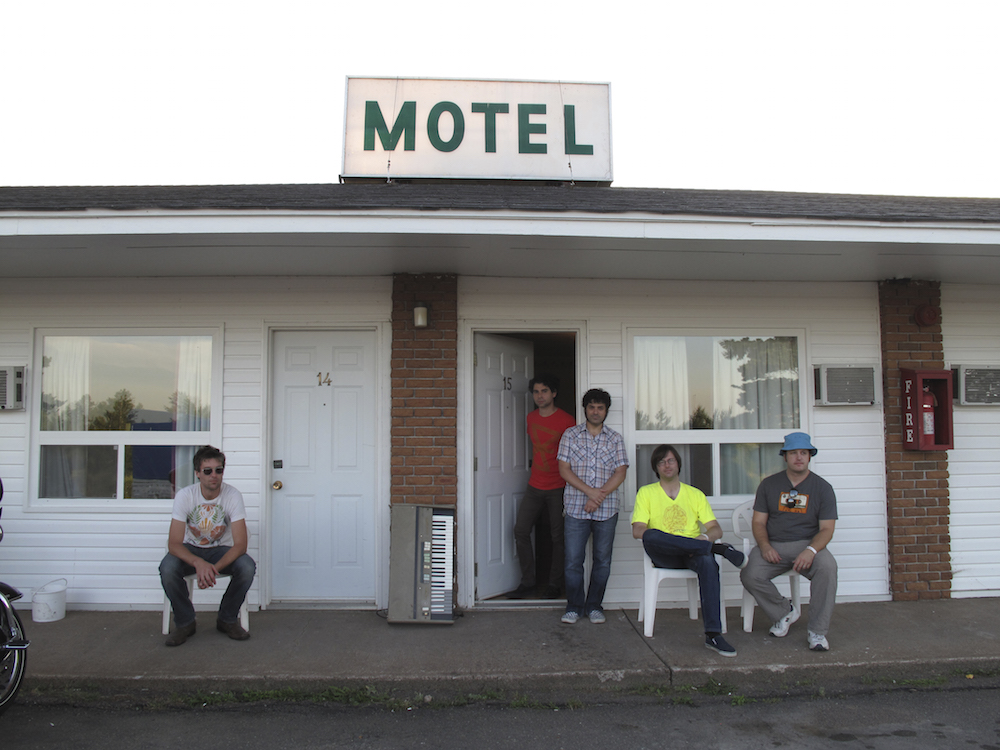 What started as a local counterpart to Big Ears is now a stand-alone two-night music fest, featuring Black Atticus, Matt Nelson, Shriek Operator, Royal Bangs, Headface and the Congenitals, and more, headlined by the New York psych/drone rock institution Oneida. There’s a second night of festivities at Knoxville Museum of Art on Saturday, starting at 7 p.m. and also headlined by Oneida. (That one’s all ages and also $8.) Read Eric Dawson’s preview here.

SATURDAY, AUG. 13
Eighth of August Jubilee
Chilhowee Park • 10 a.m.-9 p.m. • Free
The Beck Cultural Exchange Center’s weeklong commemoration of the Eighth of August, recognized throughout Southern Appalachia as Emancipation Day—Andrew Johnson, then the federal military governor of Tennessee, freed his slaves in Greeneville on Aug. 8, 1863—concludes with a big community party at Chilhowee Park. The Eighth of August Jubilee exchanges the somber proceedings of the previous week for a day of family entertainment, capped off by comedian Spanky Brown and R&B/gospel singer Alvin Garrett. 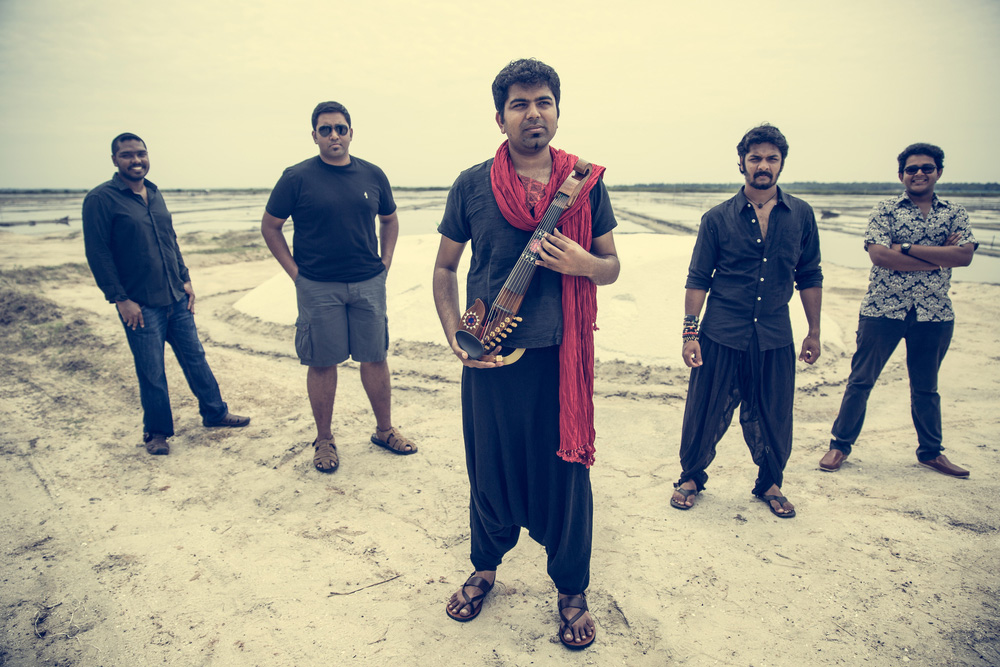 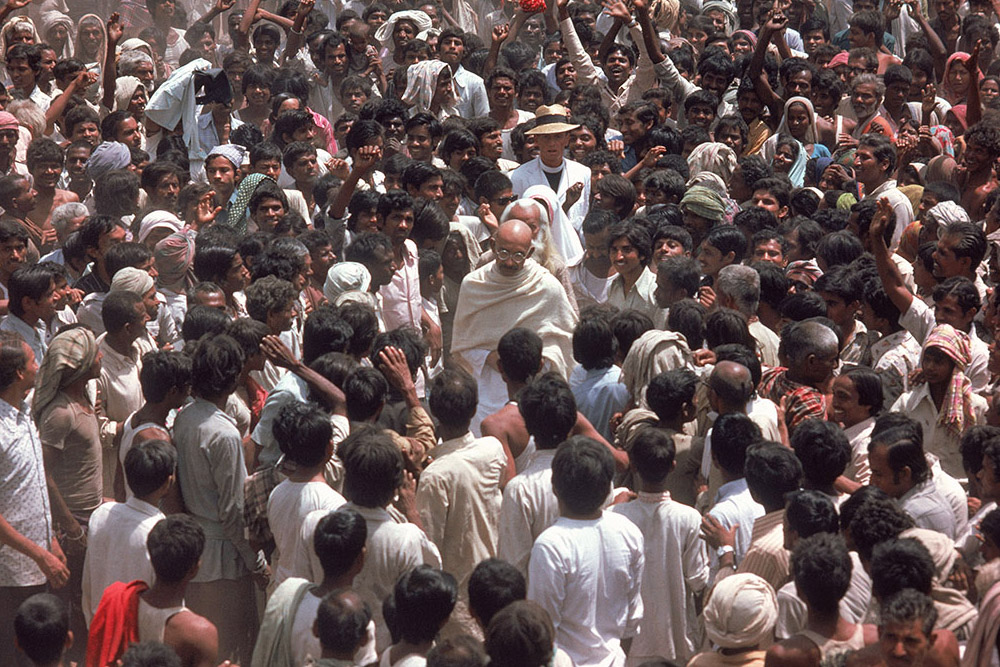 Shakespeare on the Square
Market Square • 7 p.m. • Free
Tennessee Stage Company closes out its summer run of free Shakespeare at Market Square with one last performance of the classic tragedy King Lear. (Come out on Saturday at the same time if you want to catch the Falstaffian comedy of The Merry Wives of Windsor.)