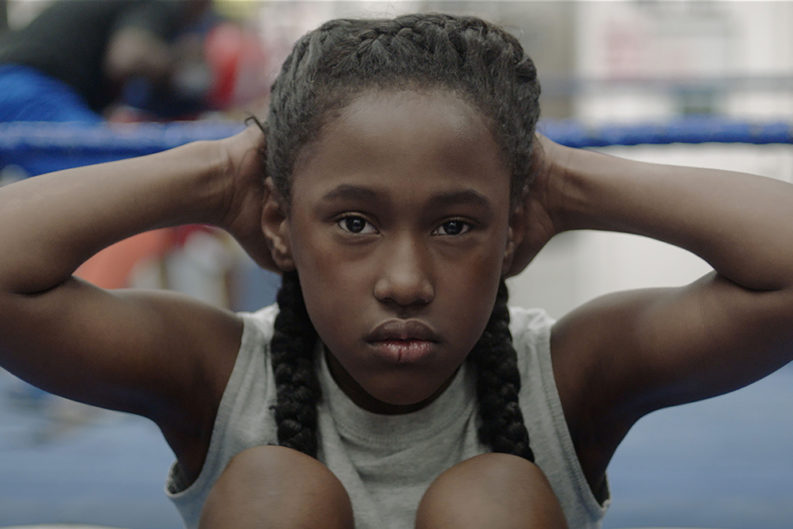 A  year and a half ago, Paul Harrill and Darren Hughes quietly launched the Public Cinema, a series showing recent independent movies from around the world. It began with a modest program of eight free screenings at the Knoxville Museum of Art’s newly upgraded ground-floor auditorium. Since then, Harrill and Hughes have dramatically expanded their schedule, hosting more than 20 events between August and May at a handful of venues all around downtown, and featured new movies by renowned directors like Chantal Akerman, Pedro Costa, Guy Maddin, and Apitchatpong Weerasethakul. In the spring, they partnered with the Visit Knoxville Film Office and showed more than a dozen movies as part of the 2016 edition of Big Ears.

Now Harrill and Hughes have just announced their fall program, with 14 movies scheduled between August and December at KMA, Scruffy City Hall, Pilot Light, and the University of Tennessee’s Art and Architecture Building. The fall session of the Public Cinema starts next week, with a screening of The Fits, Anna Rose Holmer’s magical-realist coming-of-age story about a girl in Cincinnati who trades boxing for a dance team. (That’s at Scruffy City Hall on Wednesday, Aug. 10, at 8 p.m.) The rest of the schedule includes film essays, low-budget comedies, dramas, and sci-fi thrillers, art-house documentaries (including Werner Herzog’s Lo and Behold, Reveries of the Connected World), and a movie that’s been described as the Purple Rain of Niger.

“We’re pleased with the state of the Public Cinema right now,” Hughes says. “Paul and I often pitch ideas to each other for how we might expand the project further, but we have to balance our ambitions with our resources. This is still very much a handmade thing.”

Booking a full program of worthwhile movies—up to four a month—isn’t easy with a limited budget and full-time jobs. Harrill is a filmmaker—his short “Gina, an Actress, Age 29,” won the jury prize in short filmmaking at the Sundance Film Festival in 2001, and his debut feature, Something, Anything, made the festival rounds in 2014—and teaches in the University of Tennessee cinema studies program. Hughes is a film critic and communications professional at UT.

“Art cinema works on a calendar: Sundance in January, Berlin in February, SXSW in March, Cannes in May, and then Venice, Toronto, and New York in the fall,” Hughes says. “I’ve been aware of this for years as a critic, but programming the Public Cinema has given me a new perspective on how the calendar shapes what the rest of us see and when we get to see it. … I already have my eye on a half-dozen films that premiered at Cannes this year for our next program. Our fall lineup is heavy on young filmmakers and new discoveries in part because that’s what the release schedule dictated.”

Harrill says the limits of the schedule pushed him and Hughes to make unusual choices that he thinks will pay off.

“A lot of the higher-profile American indies got released in the summer, which means they would be released digitally before we’d have a chance to show them,” he says. “And some of those higher-profile films frankly just weren’t very good. That seemed like a problem at first, but in fact it led us to some really interesting and out-of-the-box choices. Every film we’re showing is so utterly unique and never would make it to Knoxville otherwise.”