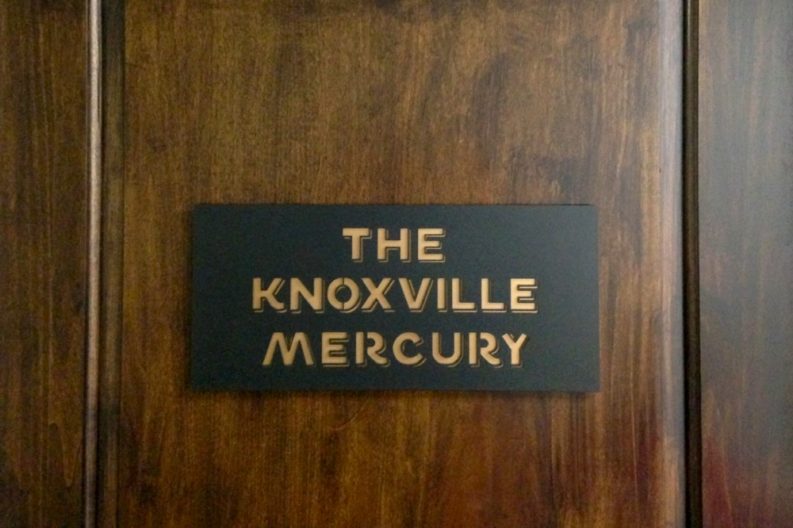 That’s right—we’ll be picking up stakes (and all our stuff) to a new office/world headquarters on the week of July 25.

That means we will not be publishing an issue for July 28.

But we’ll be back on Aug. 4, just in time to launch our Top Knox 2016 ballot.  Not to worry, events-goers—this week’s print edition is a double issue with an extra-long calendar section.

(Yes, local historians, we’ll be moving into the Arcade Building, which was once the home of the Knoxville Journal!)