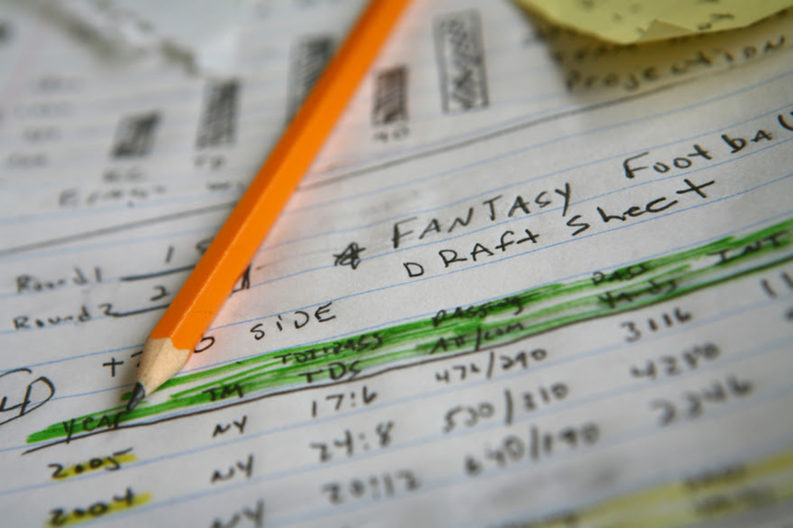 Despite a state Attorney General opinion that fantasy sports betting is, in fact, a form of gambling, state lawmakers have approved a licensing scheme that offers a legal avenue for companies such as DraftKings, Yahoo Sports, and FanDuel to operate in Tennessee.

The Fantasy Sports Act of 2016 was signed into law in April, the same month Attorney General Herbert Slatery III issued an opinion arguing that the practice of paying an entry fee for a chance to win a prize clearly fell within the state’s definition of gambling. The law took effect July 1.

So state legislators changed the law, becoming the third state this year to create a legal avenue for fantasy sports companies to operate in the state. Only a few other types of gambling are permitted in Tennessee, including the state lottery and some types of fund raising events designed to benefit a nonprofit organization.

State officials have not yet announced how much those licensing feeds may be for fantasy sports company. There is no requirement for players to obtain a license or register with the state. Indiana and Virginia, two other states with similar laws, require a $50,000 licensing fee.

Generally these fantasy sports companies charge players an entry fee to assemble imaginary teams and have a chance at winning prizes based on the outcomes of real-life games and performance of individual players. Most offer daily and season-long contests.

Proponents and lobbying groups for the fantasy sports empire have long argued that fantasy sports betting is not a form of gambling because players must apply skill when building a team or selecting individual players. AG Slatery tends to disagree, noting there’s still chance in how teams and players perform based on uncontrollable factors like weather, referees, injuries, and other unknowns.

FanDuel estimates there are more than 1 million fantasy players in Tennessee. In a press release, the company called Tennessee’s approach “positive.”

According to FanDuel: “The legislature has passed strong, but smart regulations ensuring the more than one million fantasy players in Tennessee benefit from important consumer protections and can continue to play fantasy sports. We want to thank the bill sponsors Senator Jack Johnson and Representative Pat Marsh, and the members of the legislature for taking a detailed and careful approach to this issue, which delivered a reasonable solution for the state.”