News Hole, July 6, 2016: For the Record, Dolly Parton has not Endorsed Hillary Clinton - The Knoxville Mercury 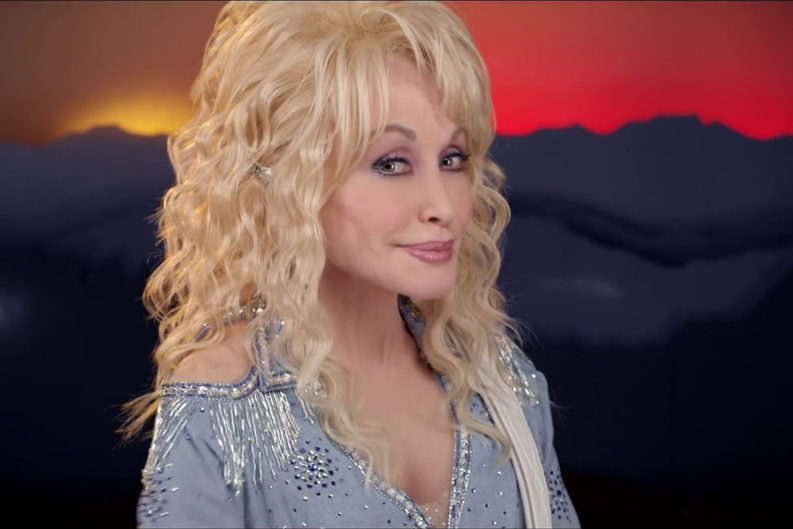 The University of Tennessee has agreed to pay nearly $2.5 million to settle a Title IX lawsuit alleging that the university had fostered a “hostile sexual environment.” The agreement must still earn approve from a federal judge before being finalized. Under the terms the university admits no wrongdoing.

If common sense wasn’t enough, it’s now illegal to cruise along in the fast lane on Tennessee highways. The state’s new slow poke law took effect this month, and Tennessee Highway Patrol officers are enforcing it.

Knoxville Police Chief David Rausch is at the White House today talking about the opioid drug epidemic that has hit East Tennessee particularly hard (shameless plug: check out our recent story on heroin and opiate abuse here in Knoxville). President Barack Obama is seeking $1.1 billion to boost treatment options over the next two years.

For the record, Dolly Parton says she has not endorsed Hillary Clinton.