Press Forward 2016: Thanks! - The Knoxville Mercury 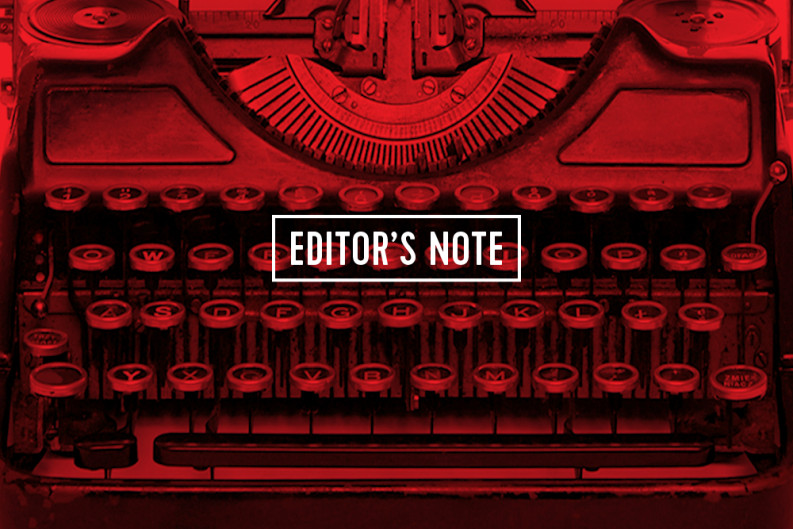 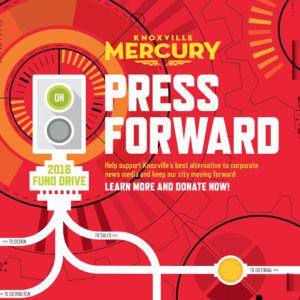 We are ecstatic to report that our Press Forward fundraising campaign for 2016 has met its goal.

Between public donations via gofundme, private donations, and new ad sales, we’ve collected the capital we need to begin implementing our plans to make the Knoxville Mercury East Tennessee’s best weekly paper. In the coming weeks, expect to see big announcements from us about increasing our distribution, expanding our sales team, hiring a development director, and launching new weekly features to better serve our readers.

As we dig into our second year of existence, we have high ambitions for what we want to achieve—and none of it would be possible without your direct financial help. This is a new way of looking at print and online journalism: as a community-wide effort rather than as just another impersonal corporate division. We’re doing our best to figure it out as we go along, and we appreciate your belief that we will get it right.

Thank you one and all!