Local Music Review: Handsome and the Humbles - The Knoxville Mercury 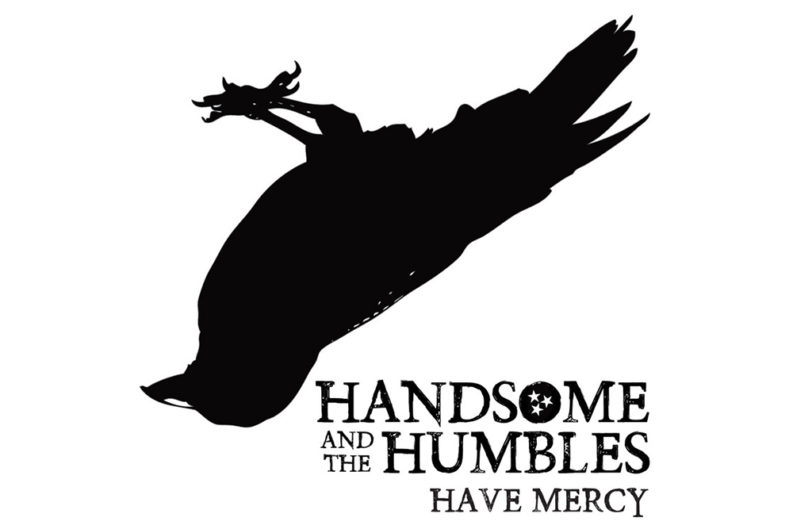 Handsome and the Humbles
Have Mercy
Ambition can be overrated. Take the local four-piece alt-country band Handsome and the Humbles—initially conceived as a part-time cover band, it’s taken them almost three years to record and release their debut album, Have Mercy. (There was a promising five-song EP in 2014.) The band—guitarist/singer/songwriter Josh Smith, guitarist Jason Chambers, banjo player Zack Miles, and bassist Tyler Huff—seem content to play some music together and take whatever else comes as a bonus.

The new disc reflects the band’s workmanlike attitude, which is more than the backhanded compliment it sounds like. Have Mercy is a modest but appealing collection of old-fashioned, straightforward No Depression-style country rock; the 13 blue-collar songs here echo ’90s bands like the Jayhawks, the Old 97’s, and Uncle Tupelo, with hints of the Drive-By Truckers and Bruce Springsteen. (There’s a welcome lack of influence from contemporary Americana touchstones like the Avett Brothers and the Lumineers.)

It’s not just the reference points that make Have Mercy such a likeable album, though; Smith is a gifted songwriter, with a novelist’s eye for telling details and an ear for melodies that feel instantly familiar. (He’s also smart enough as a singer to let the songs do most of the work.) And the Humbles provide just the right backdrop for his songs, whether it’s the crunchy bar-band rock that propels “Burn,” the wistful jangle of “Knoxville Lights,” or the haunting backwoods drama on “The Ballad of Rose Thompson.”

The album clocks in at just over 45 minutes—that’s an average of under three and a half minutes for each song. By the end, though, the dark edges of Smith’s songwriting start to feel like a bit of a drag. He and his bandmates clearly have a lot of fun when they play. Maybe he could let some of the characters in his songs have some, too.