Weekend Guide: May 13-15 - The Knoxville Mercury 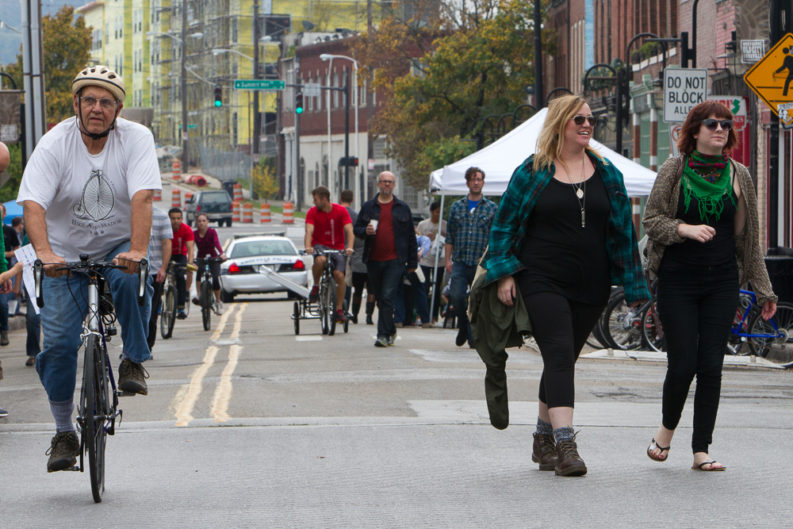 Here’s a guide to some of this weekend’s entertainment and culture highlights. For a full list of events, visit the Mercury’s online calendar.

FRIDAY, MAY 13
Knoxville Symphony Orchestra: Ride of the Valkyrie
Tennessee Theatre • 7:30 p.m. • $13-$83
KSO wraps up its 80th season with Wagner’s powerhouse instrumental showpiece, from his opera Die Walküre, and other highlights from the Ring cycle, with pieces by Beethoven and the contemporary American composer Christopher Theofanidis rounding out the program. The University of Tennessee’s James Fellenbaum conducts. This season has been notable for KSO’s search for a new music director and conductor to replace Lucas Richman, who left the orchestra at the end of the 2014-15 season; expect an announcement soon. 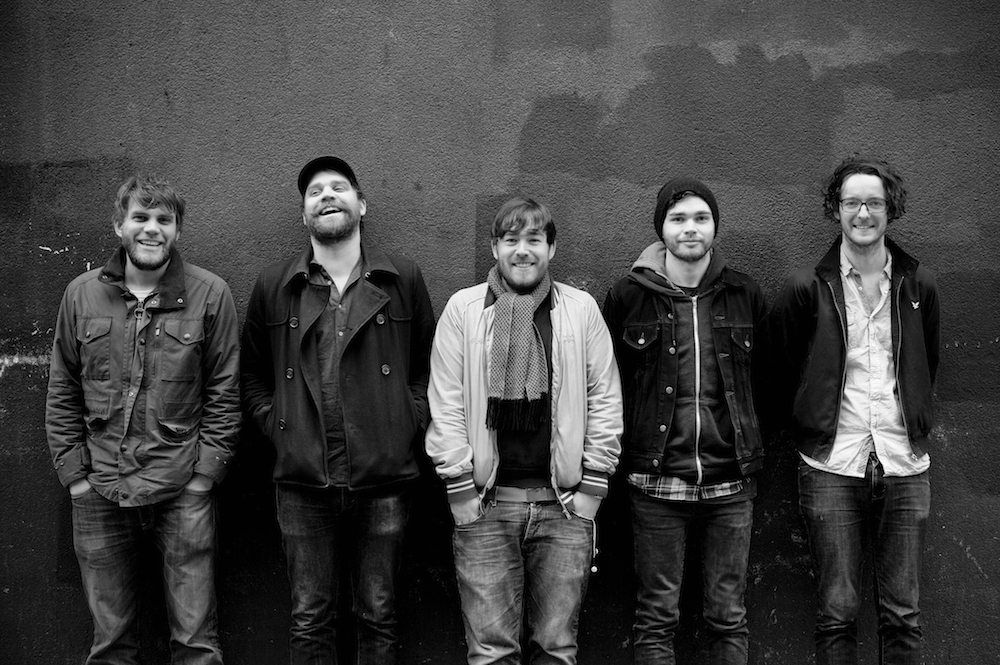 The Scottish band Frightened Rabbit seems poised for a stateside breakthrough; on its fifth album, Painting of a Panic Attack, released last month, the band hits big dramatic alt-rock crescendos that recall Coldplay and the National. (Aaron Dessner produced the album with the band.) With Caveman. 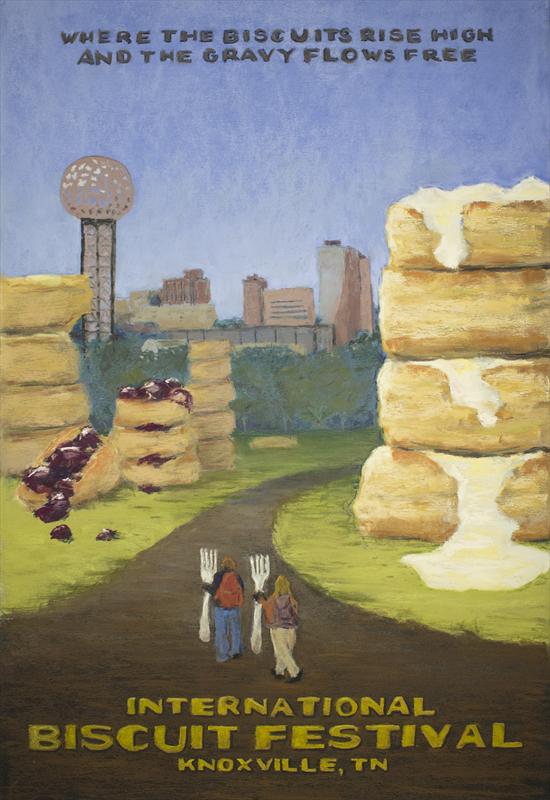 It’s past time to be surprised that one of Knoxville’s biggest festival-season events is dedicated to the history and culture of the biscuit. The organizers have proven they can fit high-class (and high-dollar) elements like the Biscuit Bash (held on Friday night at the Standard) and the Southern Food Writing Conference, which brings some of the best food journalists from around the country to downtown Knoxville, with a biscuit pageant and the annual smorgasbord of buttery baked-goods indulgence that is the Biscuit Boulevard.

Tennessee Medieval Faire
Harriman • 10 a.m.-5 p.m. • $16.95
Immerse yourself in a live-action Game of Thrones at this month-long festival celebrating the pageantry of the Middle Ages (with a little bit of high fantasy and Renaissance stuff thrown in, too—if you’re a stickler for historical accuracy, go to the library!). There’s music, demonstrations, and lots of swordfighting. The Faire continues through May 30. 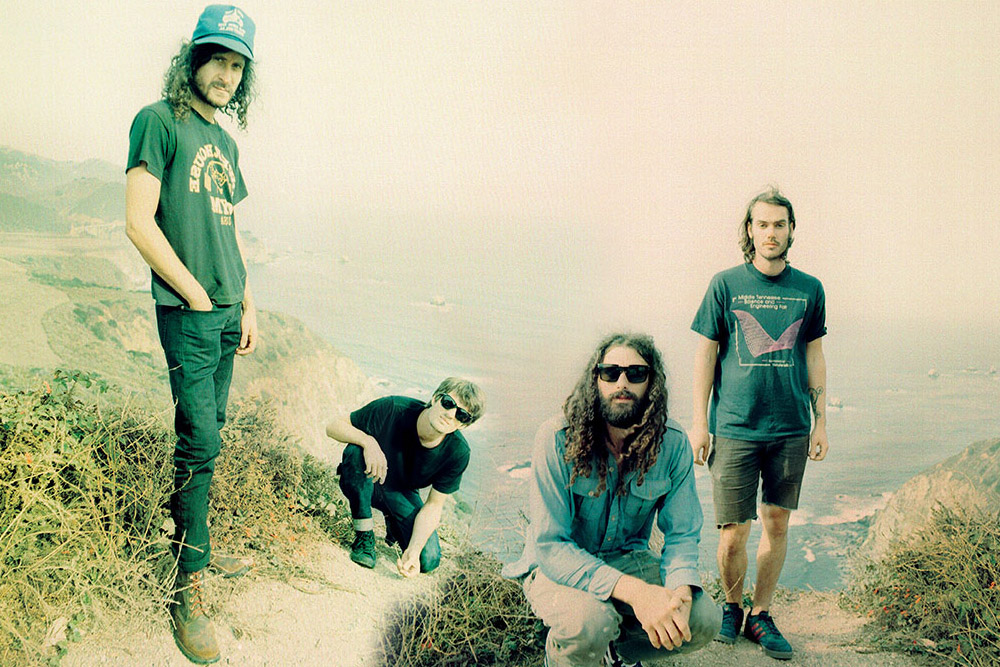 This Nashville trio traffics in the dark side of throwback psychedelia on its 2015 album, Dying Surfer Meets His Maker.