St. James Serenade: Knoxville Stomp Celebrates the Jazz, Hillbilly, and Gospel Recordings Made in a Downtown Hotel - The Knoxville Mercury 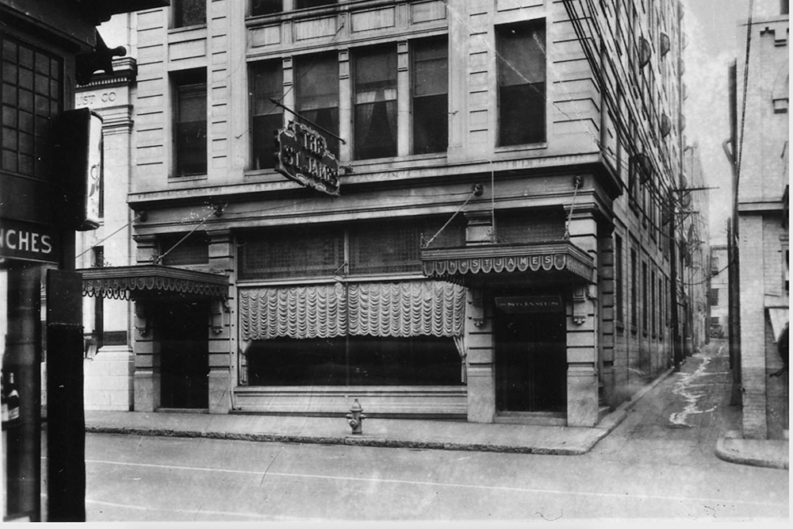 In the summer of 1929, representatives from a New York record label teamed up with the Knoxville-based furniture company Sterchi Bros. to build a recording studio inside the St. James Hotel, on Wall Avenue, overlooking Market Square. The record business was booming, and labels were scouring the rural South, desperate to keep up with nationwide demand for hillbilly acts, blues singers, and hot jazz combos. The music recorded there was nearly forgotten by all but 78 collectors—until now, with the release of The Knoxville Sessions box set and a weekend-long festival, Knoxville Stomp. We look at the recordings, the research, and the times.

• The Knoxville Sessions: An Introduction to the St. James Hotel Recordings of 1929-30

• What Was Knoxville—and American Culture—Like When the St. James Hotel Sessions Were Recorded in 1929 and 1930?

• How a German Record Label, a Maryland 78 Collector, and a Local Archive Saved the St. James Sessions