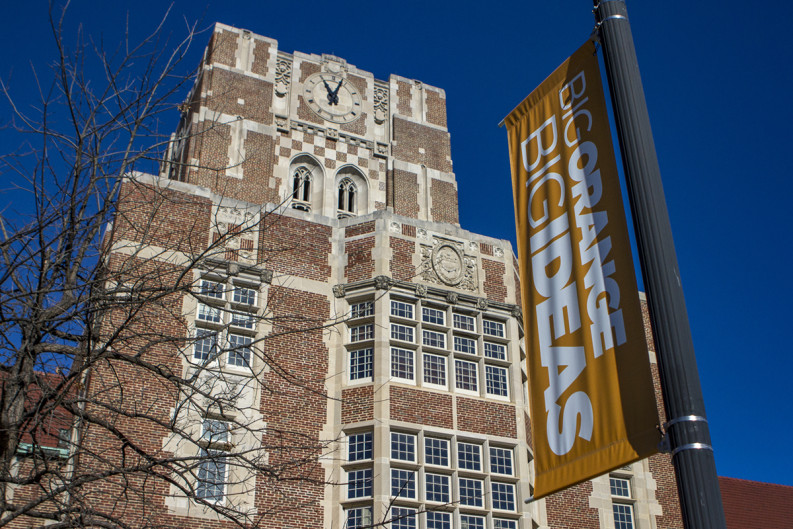 Researchers at the University of Tennessee Knoxville say a first-of-its-kind study debunks a common standard used in forensic science–a finding that could potentially impact court cases around the world.

The study conducted by UT’s Anthropology Research Facility, commonly referred to as the “Body Farm,” shows that human remains decompose at different rates and patterns than pigs and rabbits. That’s important because forensic court cases worldwide routinely use animal models to estimate the time since death for human remains, yet the new study reveals that those methods can yield flawed results since there are large variations in decay, insect activity, and scavenger activity between human bodies and non-human species, UT said in an announcement Wednesday.

“This research provides guidance to lawyers and judges concerning the admissibility of testimony by anthropologists and entomologists,” Dawnie Steadman, director of UT’s Forensic Anthropology Center and the project’s lead investigator, said in a statement.

Steadman and seven other colleagues who worked on the project have thus far presented three papers on the findings and are preparing to submit three others to the Journal of Forensic Sciences for review.

UT’s “Body Farm” has gained notoriety as the first outdoor laboratory in the world to study human composition. For this study, researchers placed a total of 15 corpses of each species of pig, rabbit and human outside to assess decomposition patterns and rates over the course of three seasons. Five bodies of each species were placed out during each season, in the spring, then in the summer, and also in the winter.

Overall the findings indicate that human decay varies more than that of pigs or rabbits.

Researchers offered a detailed summary of each trial on Wednesday:

“The first trial, which occurred in the spring, included five humans, five pigs and five rabbits. Decomposition of the pigs and humans tracked similarly until insect activity began in earnest about 25 days into the test, and then the pigs began to skeletonize faster than the humans. For the rabbit subjects, decomposition appeared to progress slower until maggot activity peaked, and then the process sped up. Significant maggot activity occurred in the lower portion of the body and the skeleton was visible. Just 24 hours prior, the same rabbit showed no external signs of decomposition.

“In the third trial, which occurred in the winter, there was no insect activity for the first 100 days. During that time, scavengers such as raccoons, birds, opossum and skunks frequented the study areas. The timing and area of the scavenging activities greatly differed depending on species. The scavengers extracted bits from the pigs and rabbits—such as the fur from rabbits early on—but did not return to them until all five of the humans had been consumed.”

Steadman noted that pigs can still be useful in answering some forensic questions, but stressed the importance of using human data in criminal cases when estimating the time a body has remained after a person’s death.