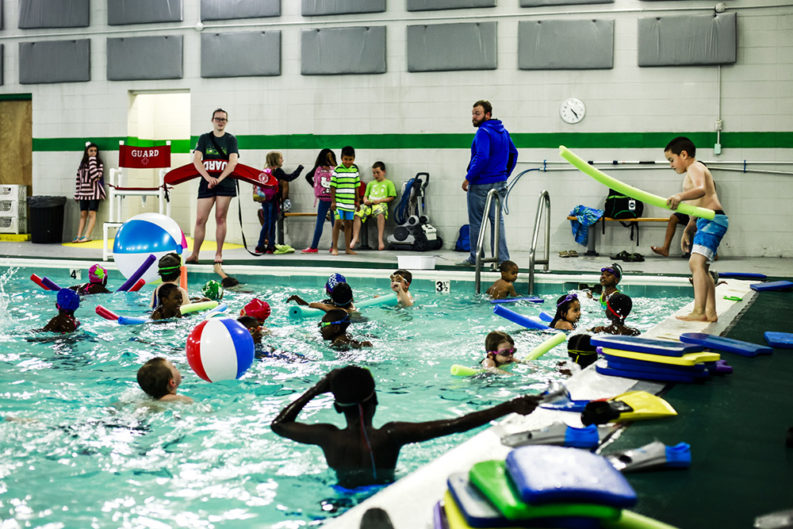 Mayor Madeline Rogero proposed a list of “youth investments” as part of the 2016-17 budget she unveiled Wednesday. These are grants to non-profit organizations that serve the “at-risk” young black men that her Save Our Sons initiative aims to steer away from violence. More than half these agencies are being funded by the city for the first time. The list doesn’t include on-going investments in youth, such as Parks and Recreation sports and after-school programs.

Featured photo: Emerald Youth partnered with the city to run the refurbished pool at the E.V. Davidson Recreation Center, where all kids in Emerald Youth after-school programs learn to swim.  Photo by Shawn Poynter