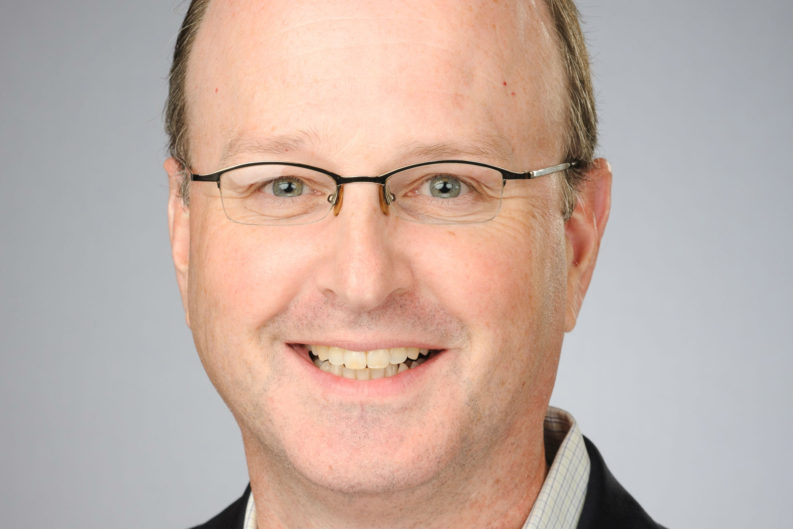 A group concerned that not enough is being done to address educational disparities in Knox County Schools is speaking out just as a special task force appointed by the school system to tackled those issues gets ready to unveil its own set of recommendations.

Members of the Coalition to Stop School Pushout say they’ll be in attendance on Thursday evening when the Disparities on Educational Outcomes Task Force, a 30-member panel appointed by Knox County Schools Superintendent Jim McIntyre, unveils its list of draft recommendations during a public meeting at 5:30 p.m. in the auditorium at Vine Middle Magnet School, 1807 MLK Jr. Dr. in Knoxville. The DEO Task Force will then collect public comments for one month before solidifying those recommendations at a meeting on May 12. It will likely present them to the Knox County Board of Education in June.

McIntyre formed the DEO Task Force in late 2014 in response to a federal complaint alleging that black students and students with disabilities were unfairly disciplined when compared to their white peers. The U.S. Department of Education’s Office of Civil Rights decided not to open a formal investigation following that announcement, in part because a specific plaintiff was not named in the complaint filed by the University of Tennessee College of Law Education Law Practicum.

That complaint was based on statistics from the 2012-2013 school year that showed black students are nearly three times as likely to be suspended as white pupils, and those with disabilities were also disciplined at higher rates.

“There’s no question that the disparities in discipline remain substantially the same as they did in August of 2014, and that was based on data that was a couple of years old then,” says Dean Rivkin, the UT professor that filed the civil rights complaint. While more recent statistics show that suspensions are used less often than they have been in the past, during the 2014-15 school year black students were still about three times as likely as white students to be suspended, according to annual report cards compiled by the Tennessee Department of Education.

Over the past year and a half the DEO Task Force has met regularly to research the issue, review best practices, and hammer out its list of recommendations for the school system. During that same time period members of the Coalition to Stop School Pushout have come together to track the task force’s progress and keep up on the issues.

“The Coalition to Stop School Pushout is concerned that the current task force will prove ineffective in addressing the issues in disparities in school discipline as was the task force that formed in 2007,” the group said in a statement. “The Coalition is particularly concerned that Superintendent McIntyre recommended a mere $56,000 for the work of the task force in next year’s [school] budget when the solutions needed to even begin to address this problem will cost far more than $56,000.”

The Knox County Board of Education earlier this month approved a “placeholder” amount of $56,000 in the next fiscal year budget (which starts in July) to implement recommendations from the task force.

Proposed recommendations from the DEO Task Force will be made public during the meeting Thursday evening. Meanwhile, the Coalition to Stop School Pushout has released its own list of recommendations it hopes to see the school district act on. We’ll take a look at how they compare to proposals from the task force once they are available.

It’s been about a decade since Knox County Schools first formed a task force to look in-depth at issues of disproportionate discipline and academic achievements among its students. In 2006 the Racial Disparity in School Discipline Task Force was formed. It made recommendations to the school board in 2007, but those came at a time of transition in leadership of the school system–similar to present day circumstances with McIntyre set to leave for a position at the University of Tennessee in July–without much follow through.