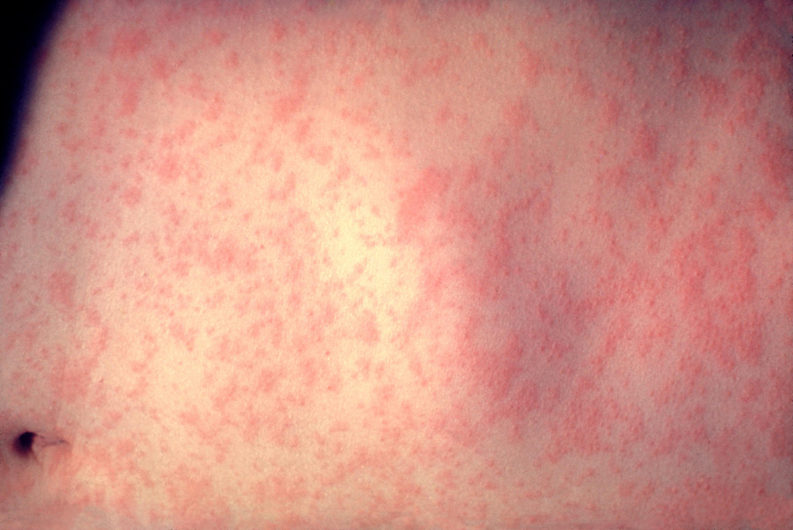 There are now six confirmed cases of measles in Shelby County, the biggest outbreak the state has seen in years. By comparison, there have been nine reported cases in the entire state within the past 12 years.

The Tennessee Valley Authority is looking to sell its twin office towers in downtown. But its not planning on moving too far.

Kid Rock’s personal assistant has died in an ATV accident near Nashville.

Worried about some theoretically U.N. treaty taking away your God-given right to bear arms? Don’t be. The state legislature has you covered with this recently passed bill that says Tennessee ain’t gonna enforce by no stinkin’ international treaty that limits gun rights.

A bunch of people got pissed off after a student hung six rainbow-colored nooses from a tree at Austin Peay State University in Clarksville as part of an art protect. The school quickly took them down, then the New York Times wrote about it.

A grand jury has indicted the wife of a former assistant coach at South Doyle High School for allegedly having sex with a football player.

Despite all the protests, the Tennessee Senate last week voted 27-3 to defund the Diversity Office at the University of Tennessee Knoxville–at least for one year. The bill now heads to the desk of Gov. Bill Haslam.