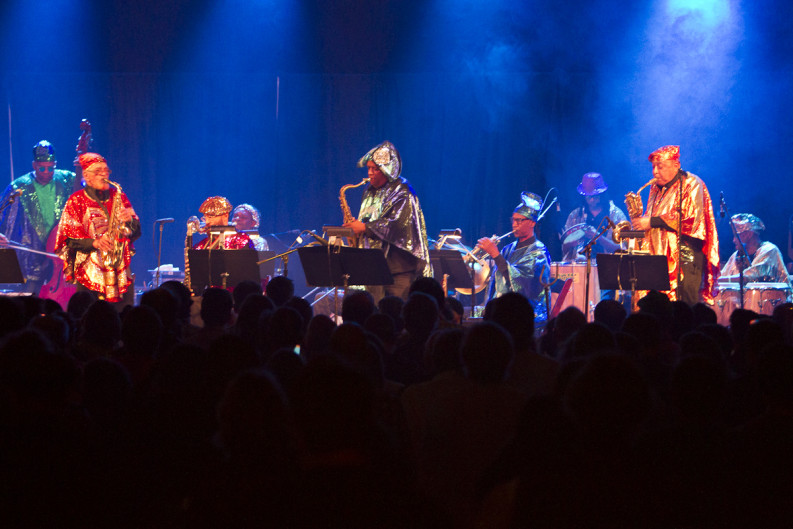 CLARIFICATION: This story has been updated to include quotes from Nashville music promoter Chris Cobb, who worked with Ashley Capps and his partners on the Mill and Mine, about an April 24 story in The Tennessean.

It’s been a truism among local music fans for years that Knoxville doesn’t get as many good concerts as nearby cities do—we’re particularly envious, it seems, of Asheville, which has less than half of Knoxville’s population but routinely hosts name-brand touring acts that skip us on the way to Nashville and Atlanta.

But now Knoxville has a venue that’s designed specifically to attract those kinds of shows. When Ashley Capps, the founder and president of local powerhouse music promoter AC Entertainment, announced the 1,200-capacity Mill and Mine at a press conference in early March, he described the club as a “missing link” in the local entertainment infrastructure and compared it directly to the Orange Peel in Asheville, Track 29 in Chattanooga, and Marathon Music Works in Nashville. AC Entertainment books shows at all three venues. 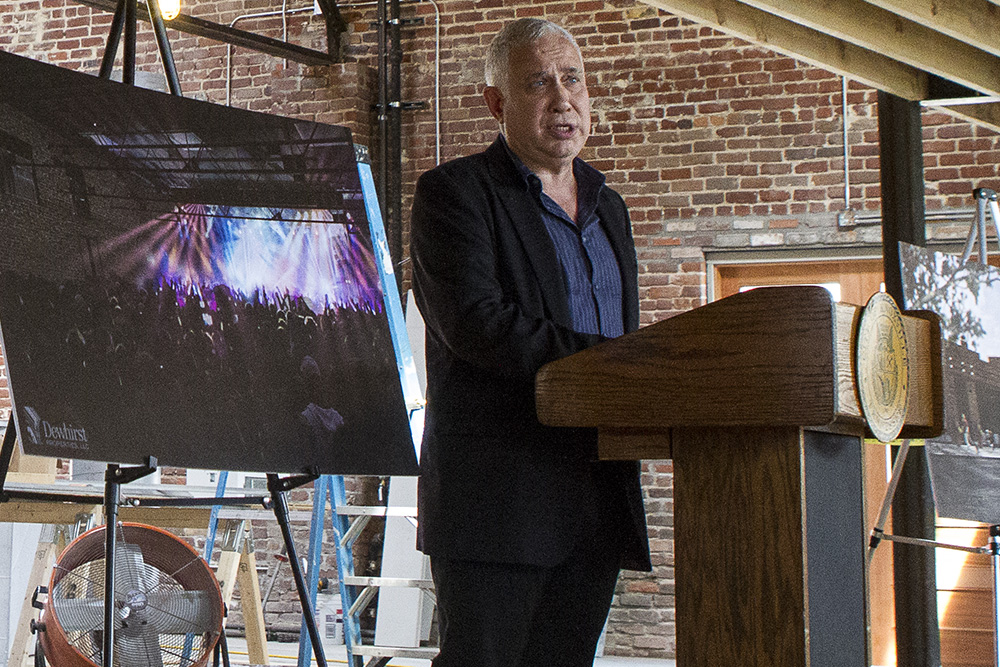 “My team, a week didn’t go by when they didn’t say, why can’t we be doing this in Knoxville?” Capps said then. “As we’ve noticed booking the Orange Peel, there’s been a missing component. Many artists were skipping Knoxville, and we were tired of that.” 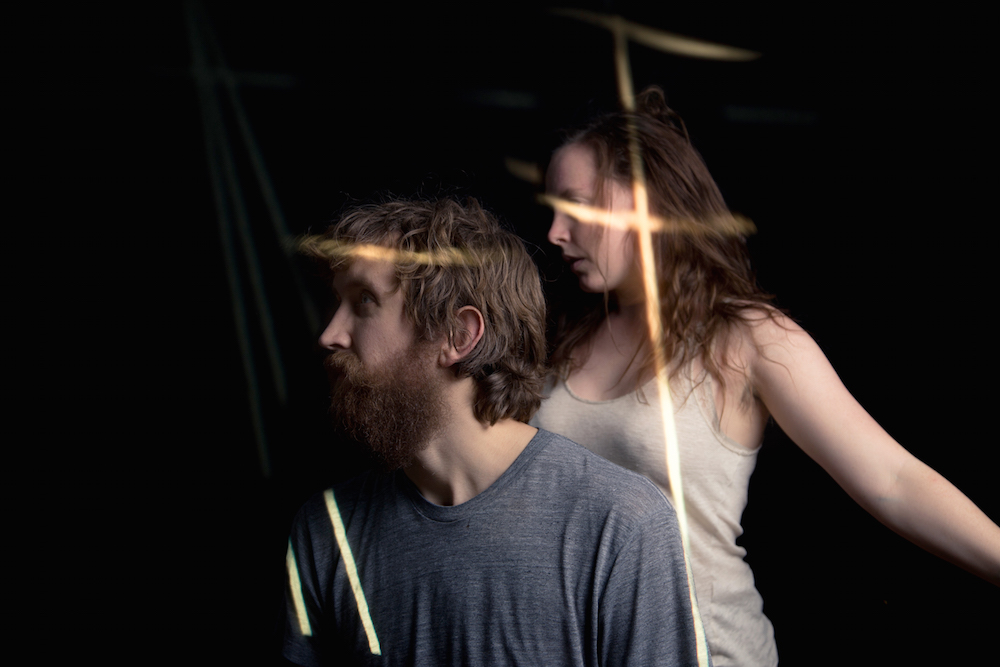 The Mill and Mine has already seen action—it was one of the venues for AC Entertainment’s Big Ears in late March and early April, hosting Yo La Tengo, Kamasi Washington, Shabazz Palaces, and the Sun Ra Arkestra, among others. Jack Neely described it as a “fascinating” space: “Much bigger than it looks from the outside—a ‘hangar,’ as someone said—it was one of several buildings built in the 1920s for the cutting-edge automotive trade. I wandered around, as a few others did, too, like ghosts. Gutted in a fire a couple of years ago, developers David Dewhirst and Mark Heinz reimagined it, replacing the old-fashioned wooden ceiling just as it was, with fans and skylights, but added a mezzanine balcony. … For me it was a fine introduction to a historic space I’d never encountered before. And when I stepped outside, Knoxville, presented in such interesting accretions of irregular rectangles in the bright April sunshine, struck me as a beautiful thing.”

In the April 24 issue of The Tennessean, Nate Rau wrote about tensions in Nashville between independent club owners and mega-entertainment corporations like AEG and Live Nation, which operates the city’s Ascend Amphitheater and the Municipal. (Live Nation also owns a stake in AC Entertainment’s Bonnaroo festival, in Manchester, Tenn.) The story focused on Chris Cobb and Josh Billue, owners of the Exit/In and Marathon Music Works, who turned down a lucrative offer from Live Nation for their two clubs in January. “I never did any of this to make money. I still don’t,” Cobb said. “And when I realized that, I decided I didn’t want to sell.”

“We helped with the Mill and Mine all along the way,” Cobb says. “That’s exactly what that’s referencing. I’m sure you’re aware that we have a long-standing relationship with AC Entertainment. They book Marathon Music Works for us and they put a lot of shows in Exit/In as well, our two rooms in Nashville.

“About two years ago, I came to Ashley and said, hey, I think Knoxville is ready for a world-class mid-size facility akin to Marathon Music Works. … Ashley introduced Mark and David and away we went. And the rest is history.”

Cobb says he and Billue won’t be involved in the operation of the Mill and Mine.