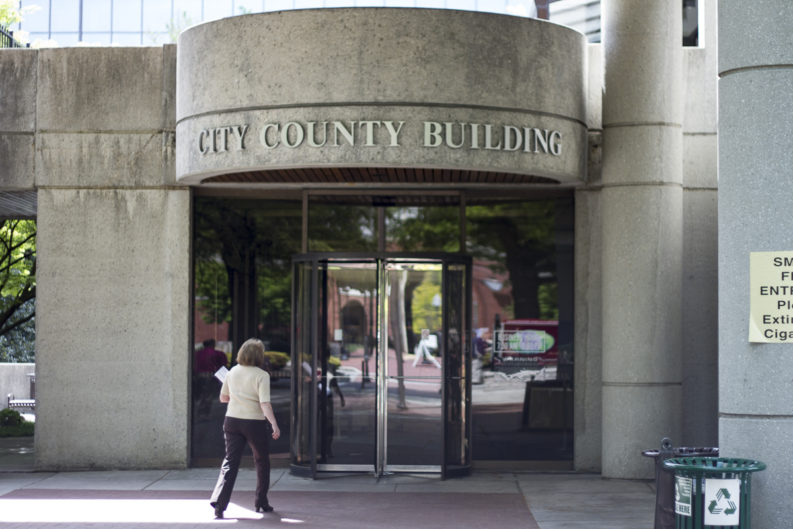 Some might call it a win-win. After months of consideration and revisions, Knoxville City Council last night finally approved permanent regulations for food trucks with a few tweaks aimed as striking a balance between concerns raised by neighborhood advocates and business owners.

Over the past two years food trucks have operated in the city under a pilot program. The newly approved ordinance (passed on first reading Tuesday night, it will have to go back in front of City Council for a second reading and vote before taking effect) changes little in the ways these restaurants on wheels can do business.

City Council was set to vote on a permanent ordinance back in December 2015, but it was taken off the agenda after concerns were raised by Community Forum, a neighborhood-focused organization. Since that time the draft ordinance has undergone a number of revisions, most minor or for clarification purposes. One change made at the group’s insistence upped the setback requirement for food trucks from a proposed 50 feet to 100 feet away from residential property lines. However, the City Council altered that arrangement on Tuesday. Another point of contention has been the allowed use of meat smokers, which Community Forum has staunchly opposed.

Food truck owners and some brick-and-mortar business owners have come out against the proposed setback requirements, noting their had been no complaints under the pilot program and saying the 100-foot buffer would negatively impact some businesses. Owner of Casual Pint in Fountain City, Steve Brandon started an online petition opposing the change that gathered nearly 700 signatures. His parking lot is separated from nearby residences by a retaining wall. He contended additional the setback requirement would prohibit food trucks from serving his customers, an arrangement that’s worked out fine thus far.

Under the newly approved guidelines, food trucks will have to maintain the same 25-foot buffer from neighboring properties as was required under the pilot program. Only meat smokers will be subject to additional restrictions, having to set up 100 feet away from the nearest property line, a Council decision that leaned toward the interests of business and food truck owners.

City Council also opted to set a flat fee for new food truck registrations at $200, plus $50 annually to renew.