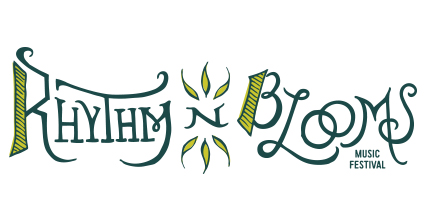 There’s plenty to do in Knoxville this weekend (just check out the Mercury calendar) but one event looms above them all: the Dogwood Arts Festival‘s Rhythm N’ Blooms music festival in the Old City. It starts at 5 p.m. today and runs all the way through Sunday, with a stellar lineup of big-name headliners, local artists of varying stature and style, up-and-coming touring bands, and some surprises. Literally, like 10 scheduled secret shows at Lox Salon, and also stuff like the Silent Disco in the Old City Courtyard each night, music-biz panel discussions, yoga demos, and music-history tours led by Jack Neely. Here are our top picks for the festival. For more info, check the full lineup and the three-day schedule.

American Aquarium
This North Carolina sextet makes a kind of Platonic ideal of alt-country—blue-collar bar-band rock ’n’ roll with high-minded literary aspirations, influenced by Bruce Springsteen, the Drive-By Truckers (ex-Trucker Jason Isbell produced AA’s Burn. Flicker. Die …, from 2012), and Wilco (the band takes its name from the lyrics to “I Am Trying to Break Your Heart”). The band wears its influences on its sleeve, which sometimes means American Aquarium lacks a solid identity of its own. But they’ve got guts to spare. Last year’s Wolves is something of a comeback; the band intended Burn. Flicker. Die … to be its last, but its success kept the band together and convinced them to get back into the studio and on the road. 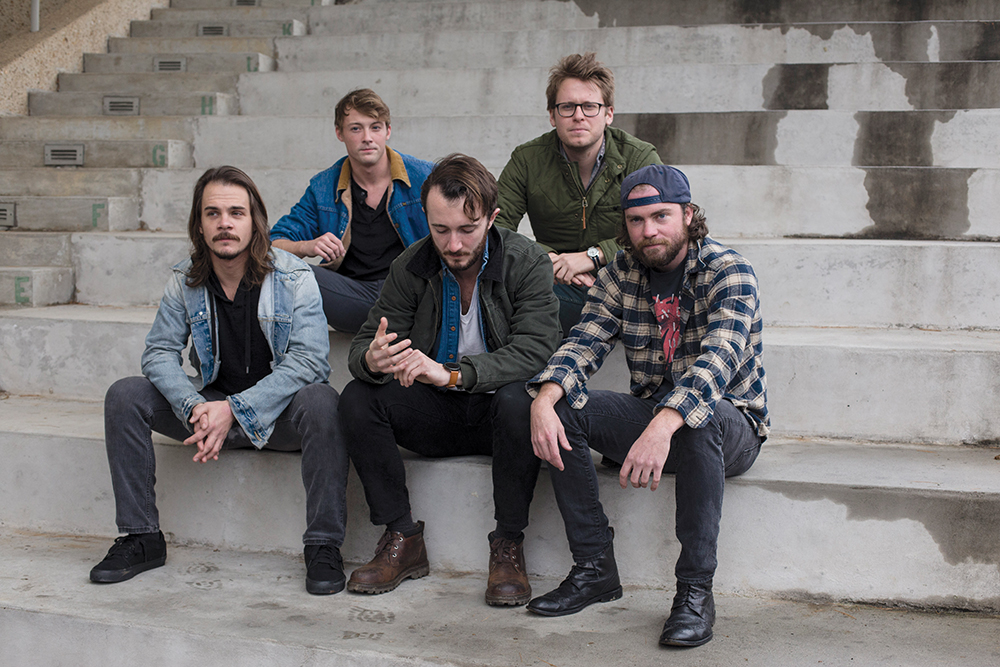 Local R&B- and blues rock-flavored favorites the Black Cadillacs took a surprising turn on last year’s self-titled EP, the follow-up to the 2012 album Run. The Black Cadillacs incorporates modern radio rock and classic ’80s and ’90s alt-rock (frontman Will Horton cites the Pixies, Norvana, and Queens of the Stone Age) into the band’s Stones/Faces/Black Crowes template, keeping pace with the evolving retro garage sound of the Kings of Leon and the Black Keys. 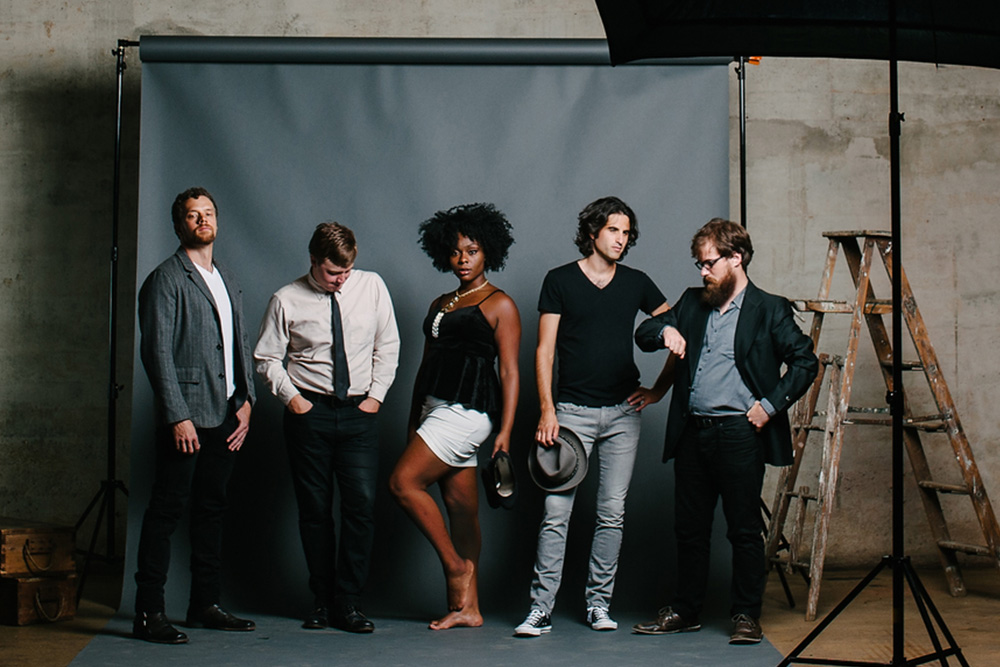 Ex-Dirty Guv’nahs Cozmo Holloway and Kevin Hyfantis didn’t waste any time getting back into a deep musical groove after their former band’s dissolution last spring. Holloway and Hyfantis almost immediately recruited a new rhythm section and, most significantly, lead singer Yasameen Hoffman-Shahin, whose striking performances have added a new dimension to the pair’s modern bluesy jams. Read our profile here. 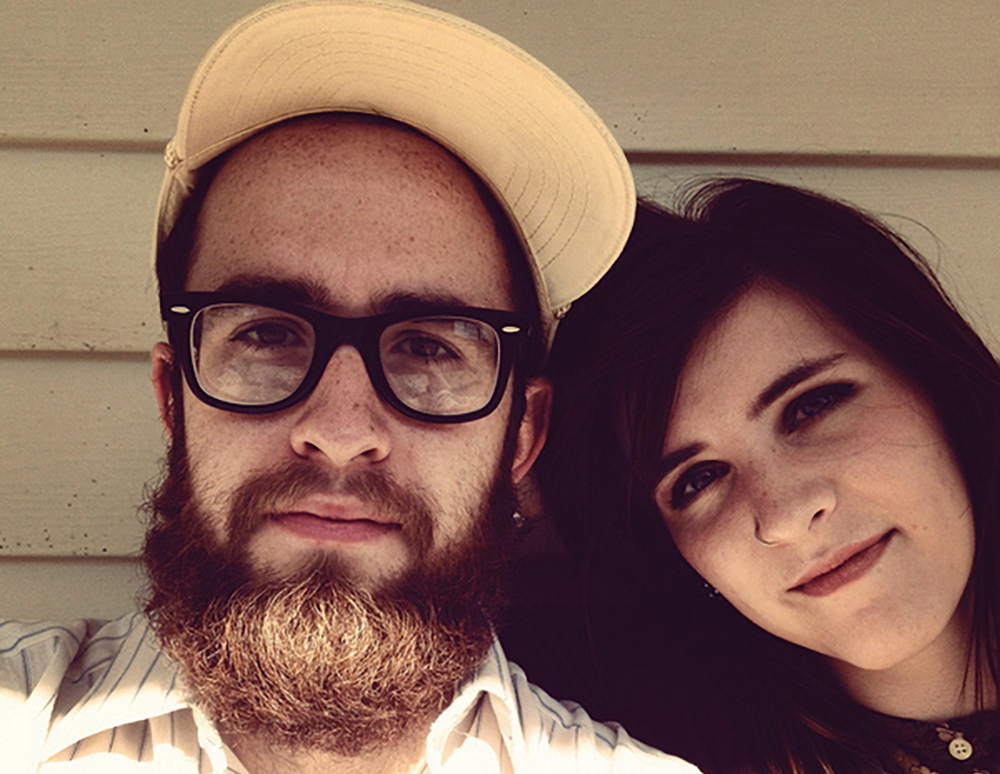 On their debut album, The Depression Blues, the local band Guy Marshall—led by the husband/wife duo of Andy and Sarrenna McNulty and named after Adam’s grandfather—go for a laidback but handsome brand country/folk rock influenced by Gram Parsons and Ryan Adams: elaborate and intuitive harmonies, lots of steel guitar and reverb, and a languid pace and nostalgic atmosphere.

Mic Harrison and the High Score 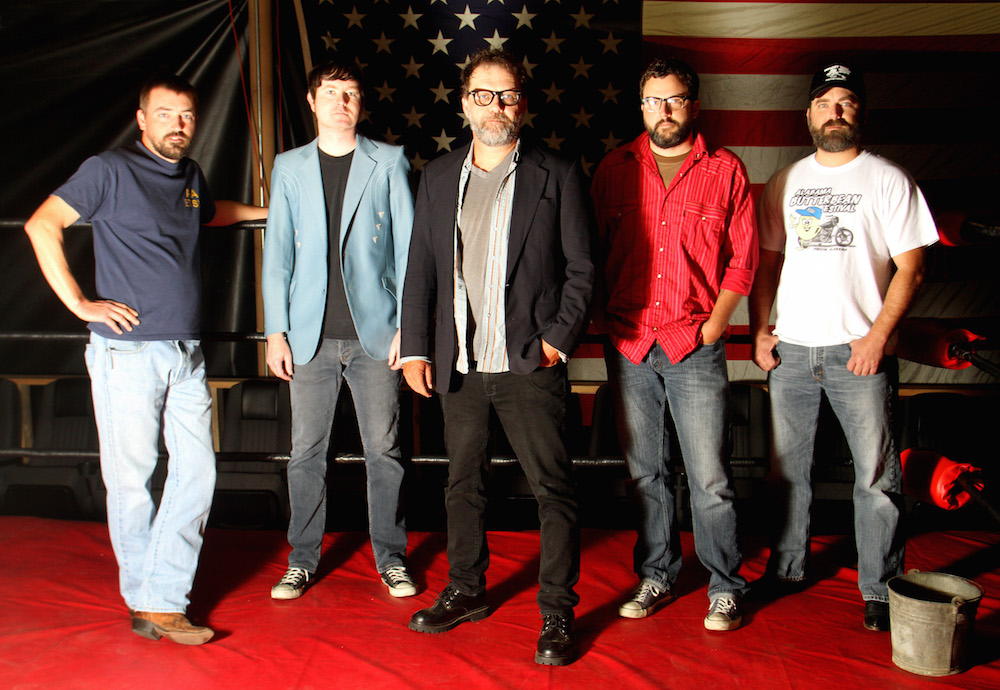 It’s been four years since Mic Harrison and the High Score released Still Wanna Fight, an album whose title can be read as a declaration of intent from the hard-nosed, hard-rockin’ Knoxville band, which has been at it for more than a decade and shows no signs of quitting. There’s a new album on the way soon, though—the band spent late winter in the studio—and you can expect to hear some new songs at RN’B this weekend. 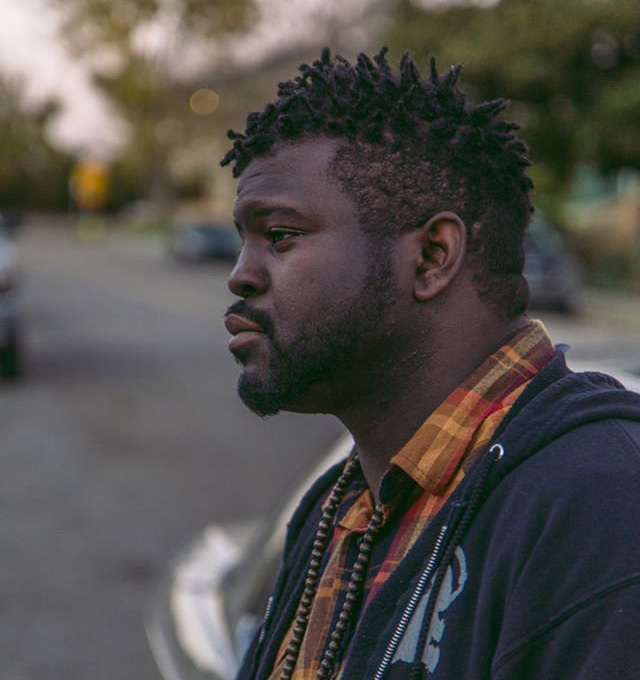 Jarius Bush will be joined by colleagues from the Good Guy Collective, a local creative consortium dedicated to supporting hip-hop in Knoxville, as the hip-hop interlopers among Rhythm N’ Blooms’ indie folk- and Americana-intensive lineup. Read abut his vision for the local scene here.

The Mavericks
Since regrouping in 2012, after eight years apart and 20 years since first coming to national attention, the Mavericks have maintained the high creative standard that made them one of the most interesting acts of country music’s 1990s renaissance. There’s maybe a little more focus on their Latin/Cuban roots than Dwight Yoakam Bakersfield revivalism on the impressive In Time (2013) and Mono (2015) than their early ’90s breakthroughs From Hell to Paradise and What a Crying Shame, but there’s plenty of shuffling Texas honky-tonk and pop-operatic Orbison-styled grandeur, too. This is one of RN’B’s surest things—a band far removed from its commercial prime that’s nevertheless maintaining its creativity and energy.

Mutemath
The New Orleans psych/alt/pop band Mutemath represents another notable divergence from RN’B’s typically rootsy format, unless you count early-MTV synth-pop as roots music (and more than 30 years on, why not?). Mutemath might be a little late in picking up on the disco-pop-rock phenomenon pioneered by Phoenix and MGMT—before last year’s Vitals, the group dug into its home town’s jazz/R&B heritage and recongigured it as jammy alt-rock—but the concise dance-rock anthems from the new album are guaranteed to set off fireworks on the festival’s Old City outdoor stage.

The Old 97’s
The durable Dallas combo might have been too witty and self-reflective to ever reach critical supernova status like ’90s No Depression peers Son Volt, Wilco, the Jayhawks, and Whiskeytown. But it was precisely that depracating, sardonic sense of humor that made them special (and has kept them worth paying attention to during a long and winding career). It certainly saved them from the bloated pomposity that has plagued some of the so-called geius songwriters of the era. The Old 97’s last two albums, Blame It on Gravity (2008) and Most Messed Up (2014), don’t match the band’s best work, but that nearly deade-long run from Wreck Your Life (1995) through Drag It Up (2004) is something few legacy bands have in their catalog. (The 25 songs on Too Far to Care and Fight Songs would be enough for any band with a 25-plus-year career to be proud of.)