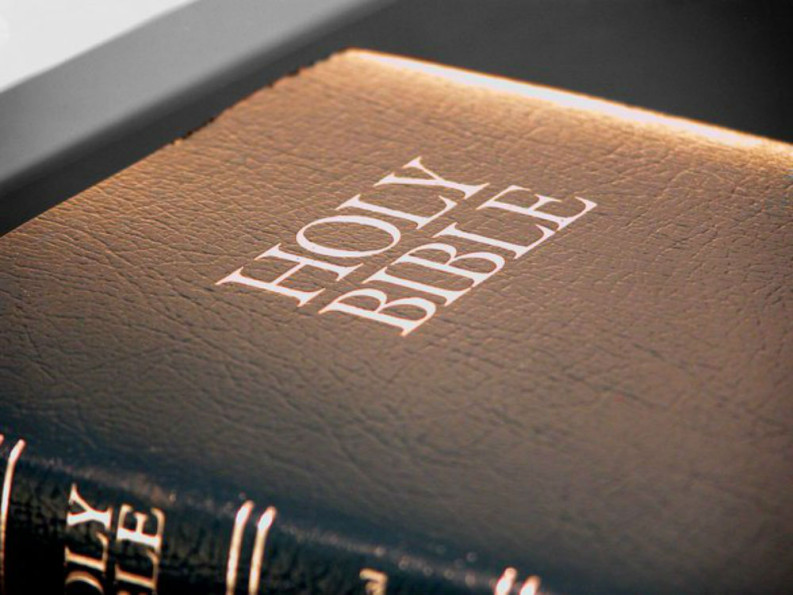 State lawmakers have passed a bill to name the bible Tennessee’s official state book (BUT it still requires a signature from Gov. Bill Haslam to make it official). This moves comes a little more than a month after legislators voted to make the .50-caliber Barrett sniper rifle the state’s official gun.

A young man Knoxville police have wanted to question about the shooting death of Zaevion Dobson turned himself in Monday evening after being involved in a police chase.

Knoxville Mayor Madeline Rogero apparently would like to be a Democratic delegate for Hillary Clinton.

North Carolina is getting some blow-back over its newly passed anti-anti-discrimination law. Pay Pal has canceled plans to bring 400 jobs to the state, citing the law, and Atlanta Mayor Kasim Reed has barred city staff from traveling there on the taxpayers’ dime.

What is quite possibly the largest leak of documents in history has raised some serious questions about the activities some world leaders and other rich folks, such as whether they’ve been setting up offshore shell companies to evade taxes. So far 140 politicians and public officials have been implicated by the 11.5 million records, a total of about 2.6 terabytes of data. Iceland’s prime minister has since resigned.

Catching flack over the lack of Americans included in the initial Panama Papers coverage, the McClatchy Company (the only U.S.-based media outlet involved in reporting on the documents out of 100 news holes worldwide) later published a report downplaying the importance of 200 Americans caught in the dragnet.