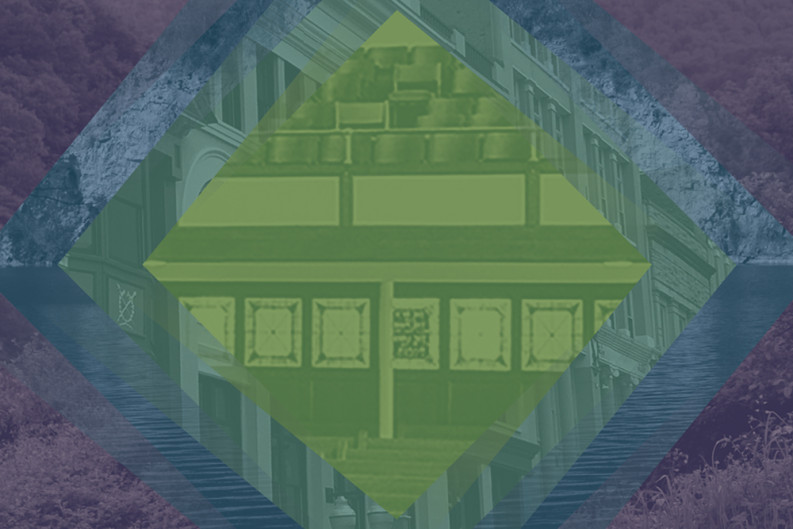 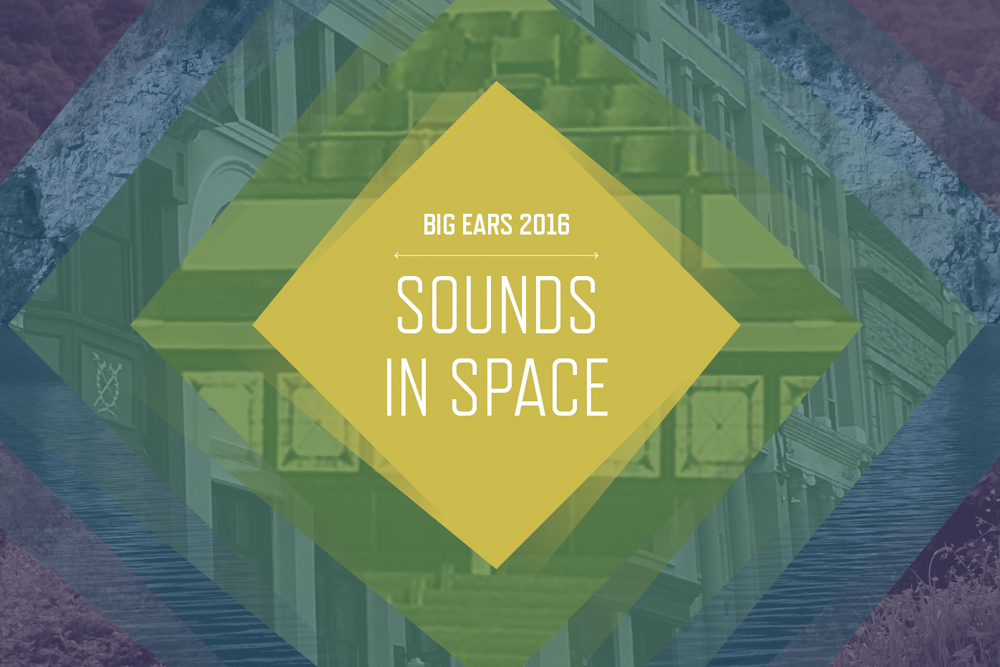 What is Big Ears? The quick and easy description might be “avant-garde music festival,” but that barely encompasses the range of artistic interactions that arise when you gather so many inventive people in one setting. In fact, let’s avoid labeling it altogether and just hear what the artists themselves have to say about the things they do.

For the full lineup and schedule, see the official Big Ears 2016 Guide in this week’s issue of the Mercury or go to bigearsfestival.com. Keep up with the festival action by following our team of new-music fans at the Daily Dumpster and on Facebook, Twitter, and Instagram.

John Luther Adams: “I’m deeply concerned about the state of the earth and the future of the human species. But I also believe in the intrinsic value and inherent power of art as art. If my music doesn’t stand on its own, if it doesn’t move the listener as music, then all the poetic titles and extra-musical associations in the world mean nothing.”

Bombino: “Bombino’s sound is both uncommon and familiar. Bombino learned to play guitar in a region that brought the world and its music to him. In photos he seems to be capable of spanning a dozen or more frets with his left hand. On his recordings it simply sounds like he has multiple left hands.”

Tony Conrad and Faust: “Tony Conrad and Faust had each already carved a place for themselves in music history when they came together in 1972 to record Outside the Dream Syndicate, an album that has had an incalculable influence on drone and noise music.”

eighth blackbird: “Contemporary chamber ensemble eighth blackbird performs twice at this year’s Big Ears, once on a bill in collaboration with the National guitarist/composer Bryce Dessner and elusive singer/songwriter Will “Bonnie Prince Billy” Oldham. It seemed fitting, then, to ask the members of eighth blackbird to name some dream collaborations they’d like to see happen. Flutist Nathalie Joachim rose to the bait.”

Mary Halvorson: “Though she’s most often referred to as a jazz guitarist, Halvorson has worked in rock, noise, improv, metal, and styles yet classified, always vehemently rejecting any labels anyone might want to hang on her. She’s recorded in duos, trios, quartets, septets, tentets, and orchestras.”

Vijay Iyer and Wadada Leo Smith: “The music Iyer makes is diverse and unpredictable. As a musical thinker and adventurer, he rewards attention by helping a listener remain open to what is possible. … Smith has cultivated a long career of innovation and brilliant music-making. In comparison to the sometimes jarring music of his peers, Smith’s playing is restrained, meditative, and often pretty.”

The Necks: “A Necks concert can be a near-rapturous experience, their repetitious and harmonious playing building over the course of a performance to create music that seems of one mind.”

nief-norf: “The nief-norf ensemble takes its name from a self-deprecating invented onomatopoeia of what its members imagine many people hear when listening to contemporary classical music.”

Wolf Eyes: “The dudes remain snotty, skateboarding, sunglasses-at-night smartass punks, even as they enter middle age, uncompromising in their art and lives. But with the recent addition of guitarist Jim Baljo, Wolf Eyes’ sound has altered course as much as it ever has during their career.”