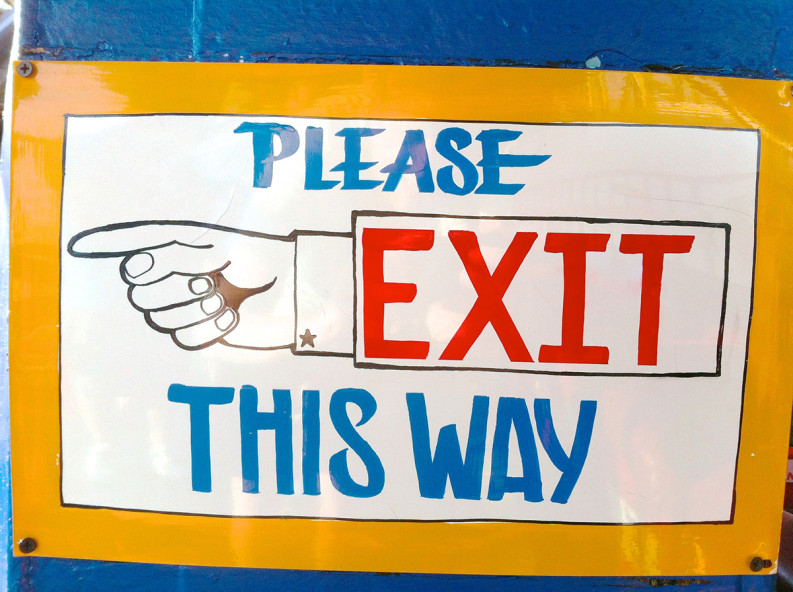 News Hole [ˈnüz ˈhōl] — The vast media chasm that devours and records bits of timely information from around East Tennessee and beyond. This is a roundup of thought-worthy morsels scoured from its depths.

A controversial bill that would allow folks to vote on deannexing from some Tennessee cities, including Knoxville, was sent to a committee for further review following a vote in the state Senate Monday afternoon.

In a rare move, top Knoxville officials have rallied to stop the bill.

A judge has ruled that the Knoxville Area Urban League cannot recoup a $100,000 of an empowerment zone loan confiscated in a gambling racket case. (But it may be able to get that money back from future properties sales connected with the case.)

A Knoxville family is searching for answers after a loved one died in prison. They say he wasn’t getting medical attention he needed.

A new study claims Knoxville has the least-congested traffic commute in the entire country.

A Knoxville halfway house that helped women recently released from prison closed abruptly last month, leaving some former residents without a support system or a place to live.

The group 100 Black Men of Greater Knoxville plans to launch a scholarship in honor of Zaevion Dobson and will also pay homage to his life during its annual gala in May.

Not exactly Knoxville-related, but still pretty cool: Cuba is said to have a pretty awesome lung cancer vaccine, and now that U.S./Cuba relations are starting to normalize it may be coming stateside (after a few years of testing, of course).