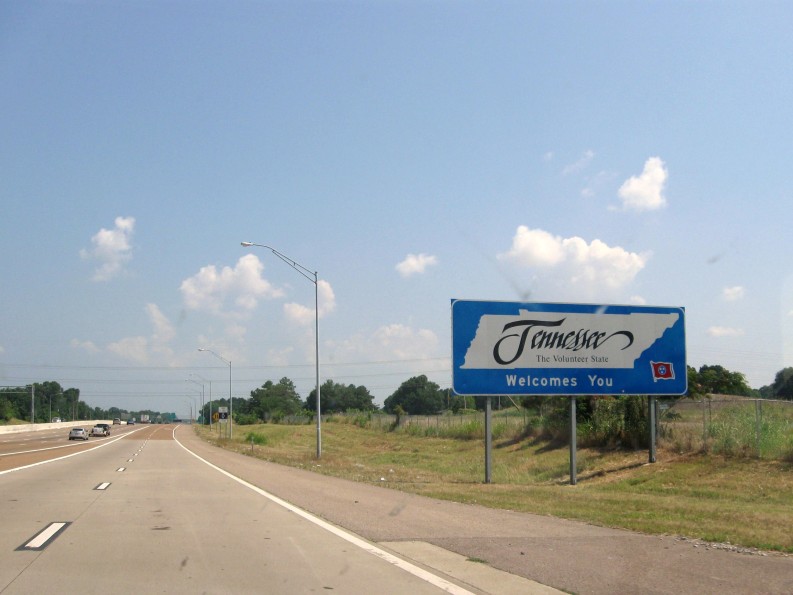 You can now be fined $50 for driving slow in the fast lane. Slow pokes, beware!

Campbell County Judge Amanda Sammons has landed in hot water. She’s currently under investigation for allegedly altering a charge against a woman without any legal authority to do so, just one in a series of blistering reports from News Sentinel Courts Reporter Jamie Satterfield over the past several months.

A USA Today reporter who asked Payton Manning about sexual harassment allegations during his retirement press conference was apparently met with a deluge of hateful, some x-rated, tweets and emails from fans. “I pride myself on being fair and accurate, so that was frustrating,” reporter Lindsay Jones tells Poynter. How dare she journalism like that..

(On a related note, since the News Sentinel has gone the way of Gannett–having been sold to that huge media company that owns USA Today and, like, a gazillion other newspapers around the country–you may soon be reading Jones’ byline on the local sports pages)

Know of important news that other people should know about? Send news tips, links, hate mail, and anything else you might think would be of interest to reporter Clay Duda at clay[at]knoxmercury.com.