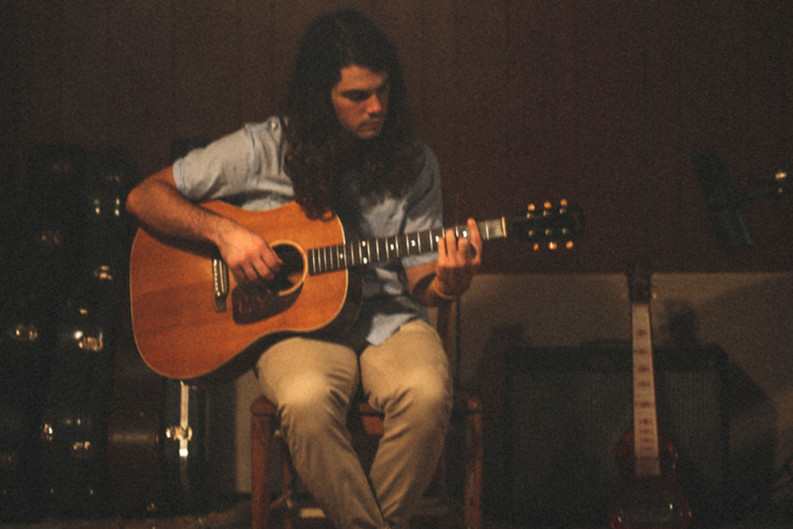 The sensitive-folk guys in the local band William Wild are preparing to unleash a new EP of Avett/Father John Misty/Bon Iver-style acoustic rock next month—the six-track Steady Now will be released by Randm Records on March 4.

“Hazy guitars, dusty keys, and blurry pedal steel illuminate the recordings of weighty songs immersed in loss, fear of failure, and the worthiness of human existence,” reads a press release about the new EP. “With plush nostalgic pop sensibilities, Steady Now radiates tranquility. … Continuing with the layered vocals, lush strings, dark tones of the debut album, Steady Now explores [the] search for peace while wrestling with self-pity, guilt, and materialism.”

Nobody in the band is named William Wild. Or William. Or Wild. Singer/guitarist/songwriter Garrett Sale and drummer Aaron Hill—who get help from various area musicians on Steady Now—take the name from an unidentified local homeless man who they say calls himself William Wild.

Sale and Hill will celebrate the release of the new EP with a show at the Bijou Theatre on Friday, March 4. Andrea Marie will also perform. Tickets are $19.50 and are available at knoxbijou.com.