Tour Robbery Could Cost the Black Lillies $70,000 - The Knoxville Mercury 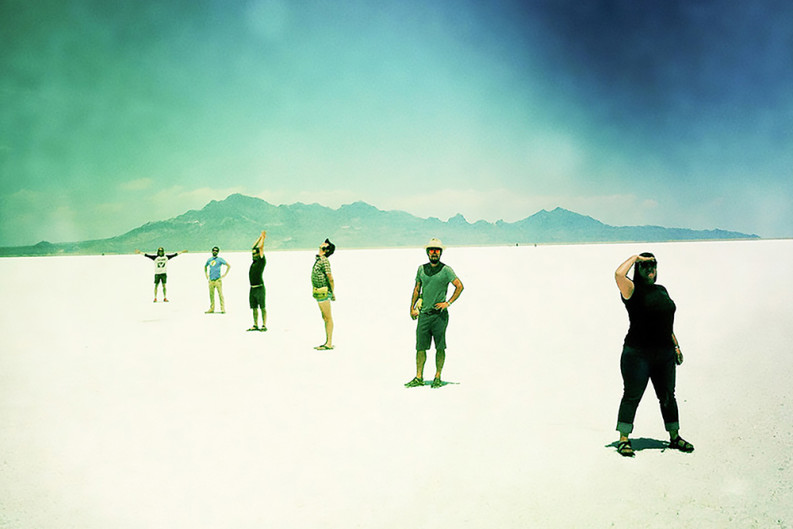 For most of the past several years, the road has been friendly to the Black Lillies. The titles for the band’s second and third albums, 100 Miles of Wreckage and Runaway Freeway Blues, hinted at their road-dog reputation. But now the Lillies are facing one of the worst things that can happen to a band on tour: the theft, earlier this week, of their van and a trailer full of gear.

Early Monday morning, after the band’s show in Conroe, Texas, near Houston, their tour van and trailer—containing tens of thousands of dollars’ worth of instruments and other equipment—was stolen from a motel parking lot. It was the final night of the band’s most recent run of tour dates; Cruz Contreras and company discovered the theft when they went out to the parking lot at 6 a.m. to start the drive back to Knoxville.

The damage is significant—about $70,000 in total, according to Lillies’ manager Chyna Brackeen. That’s counting the van and trailer and the equipment, plus CDs, vinyl, and other merchandise as well as personal items and clothing. The band had insurance on the van and gear, but Brackeen says it won’t cover the full loss of the equipment, which included several vintage guitars that are basically irreplaceable.

To make up the difference, Brackeen launched an online fundraising campaign at rally.org. At press time, after just a little over 24 hours, the campaign had raised more than $35,000 of its $40,000 goal.

“One major issue is that a vintage instrument doesn’t have the same value to an insurance adjuster as it does to a musician,” Brackeen wrote on rally.org. “The insurance adjuster wants to replace things at the lowest cost. … But when you have a 1952 guitar that’s one of a kind, that has a soul and a sound that you can’t just go out and buy, that sounds the way it does because of how it has been played over the years and how it has worn through and cracked and been put back together again … well, you can’t just find the cheapest price and replace it.”

Security cameras in the motel parking lot captured footage of a black SUV pulling up next to the Lillies’ van at 2:30 a.m. A person got out of the SUV, broke in, and drove off in less than two minutes. The van was recovered on Tuesday, about a mile from the motel, minus the trailer and gear. Brackeen has posted a full list of the stolen equipment, with dozens of accompanying photos, on Facebook. She asks that anyone with information about the theft or the current location of any of the equipment call the police and email band@theblacklillies.com.