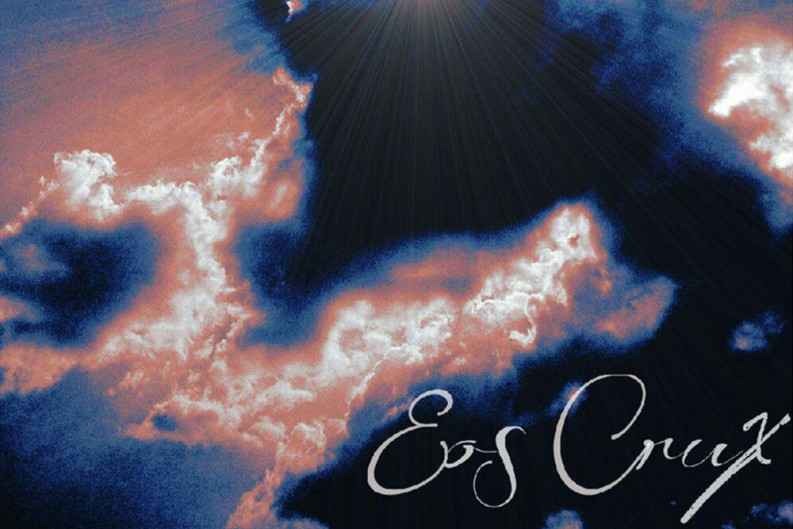 “Suspended Cognition,” the opening epic from White Stag’s Eos Crux EP, begins with a dissonant jazz-metal dirge bordering on modern-era King Crimson; acoustic-electric chords cycle progressively higher into an eruption of Meshuggah-style growls and guttural riffs. Then there’s the warped, Zappa-esque wah-wah interlude and the Tool-tinged mantra of atmospheric arpeggios and pounding toms. It’s impossible not to play spot the influence throughout these four dizzying tracks, but White Stag never settles for cheap imitation—there’s a twist around every corner.

The quartet displayed that fluidity on their debut EP, 2014’s King of the Forest, and last year’s 12-minute behemoth single “The Rhythm of Clockwork,” which incorporated the pastoral flute of frontman Richi Worboys into their convulsive palette. “The change from the first EP to what we’re writing now is ridiculously drastic,” drummer Eric Sublett told us last year, commenting on their evolution. He’s right: Eos Crux, an appetizer for their forthcoming debut album, finds the band digging deeper for a unique mish-mashed approach—a bit tech/death metal, a bit symphonic prog, a bit post-rock, and a surprising amount of jazz-fusion.

For its first third, closer “Mothouse” leans closer to conventional indie rock with its chiming electric guitar riffs—and then the band throws the rulebook out the window minutes later by pairing metallic leads with a left-field banjo that alludes to Mastodon’s Crack the Skye. The biggest surprise is “Hyperion,” which weaves in ominous synthesizer and squirming fusion saxophone. Only “Death to Empty Words,” with its brooding, pitch-shifted vocals, fails to raise an eyebrow.

Knoxville’s progressive scene seems to be growing deeper every month. But with Eos Crux, White Stag have positioned themselves near the top of the heap.