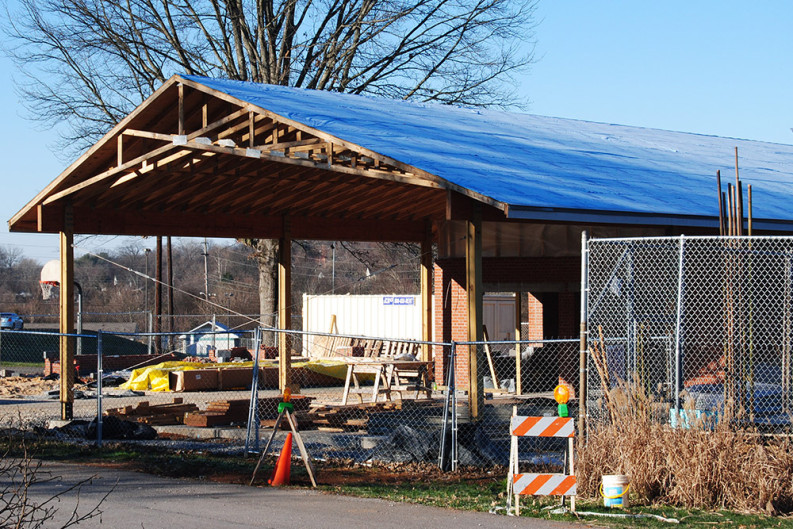 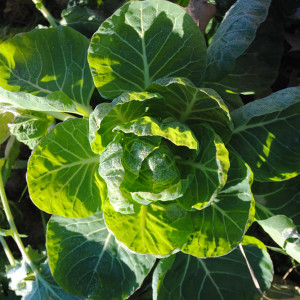 There are times I just love to see Knoxville get together—the way we overflow parking lots to watch middle school cross-country matches, for example, or our raucous abandon and abundant turnout for October’s Open Street event on Central.

Sometimes we just get it—and the 8th annual Snow Day on Friday, Jan. 22 to benefit CAC Beardsley Community Farm promises to be a prime example.

Once again, patrons—as many as 800 if last year is any indication—will congregate at Barley’s Taproom and Pizzeria for a silent auction and many pleasing bands.

One of the main draws? Soup! Yes, the peasant food of choice, served up by several local eateries, along with a friendly competition: the Soup Off. And in the same way we walk several hundred yards from side-street parking spots to get glimpses of kids valiantly running the cross-country course, people must incur a bit of inconvenience if they want to be involved in this part of the event. Those who don’t arrive on time could miss the ladled portion of the fundraiser; the Soup Off starts at 7 and ends at 10 p.m., but sometimes the soup runs out by like 9, even 8:45. And you don’t want to miss the soup because the cooks and chefs—this year to include reps from OliBea, Babalu, Savory and Sweet Truck, Sunspot, Tupelo Honey Cafe, Tootsie Truck and more—give it all they’ve got.

Still, the things to love about this event continue well into the evening and for many months into the future. Here are a few favorites, from my personal short list:

1. The money raised provides about 15 percent of the urban demonstration farm’s operating budget, according to its urban agriculture director Khann Chov. So there is an event in Knoxville that allows you to sup soup and listen to bands and have admission fees transformed into line items and supplies—anything from soil amendments and lumber for raised beds to, ah, chicken and cat food.

2. Beardsley needs cat food for its resident feline, who blogs on their website and answers to “Weasel.”

3. The soup competition is “friendly,” according to the Savory and Sweet Truck’s Byron Sambat, who also entered last year. S and S will be doing something with lots of local greens and sweet potatoes, maybe some butter, definitely some locally grown turmeric from a friend. Right off the bat, just from talking about the event, I’ve learned that it’s possible to grow turmeric around here, and that to make 10 gallons of soup for a contest involves a bit of test-batching, along with days of he and wife Kiki making vats of vegetable stock. (And that even a chef in a friendly soup competition will not divulge all the spices he might use.)

4. The requirement that Soup Off contestants use at least some local ingredients encourages people like me to contemplate how they could do the same. And while the hard freeze of the past three nights is kind of daunting, I did come up with a short list of Cruze Farm whole milk, Blue Slip wine, homegrown oregano and mint, and some “storage onions” I harvested last fall that are still hanging around on a table in an unheated room of my house. This is a good way to think, though admittedly I’m going to need some editing and adding to come up with something edible.

5. While it does not receive funding from the Snow Day efforts, Beardsley is moving onward and upward in its mission to educate us all about growing, preserving, and cooking fresh and local foods with ongoing construction on the CAC Beardsley Community Farm Education Center. They broke ground in June, and according to Chov, partners have been chipping away at constructing the 1,200-square-foot facility ever since. Funding sources include $150,000 from the city and 30,000 bricks and masonry training for UT students from General Shale. It will end up including a solar-ready roof, rainwater harvesting options, a classroom, restrooms, office space, storage space, and a 400-square foot covered outdoor classroom.

6. And a place to process vegetables and honey.

7. When I went to take a photo of the progress (there is a roof now!) Tuesday morning, even though the temperature was still 19 degrees, a small plot across from the fenced farm had several lovely heads of greens growing. I particularly liked one, probably a bok choy, that was outside the crop cover and frost-kissed, but still green. When I arrived home I noticed that my own odd urn of mustard greens on the front porch had survived in the same fashion. Which adds another ingredient for that soup.

8. And not least, the beard competition at Snow Day. There are homegrown and homemade categories, and it begins at 10:15 p.m., with prizes that include Dazzo’s pizza. I’m not sure which I like better: the hipster beards that are helping buy seeds and such for an urban demonstration farm, or the fact that most of the contestants’ beards will be sporting soup.

You can buy tickets online here.