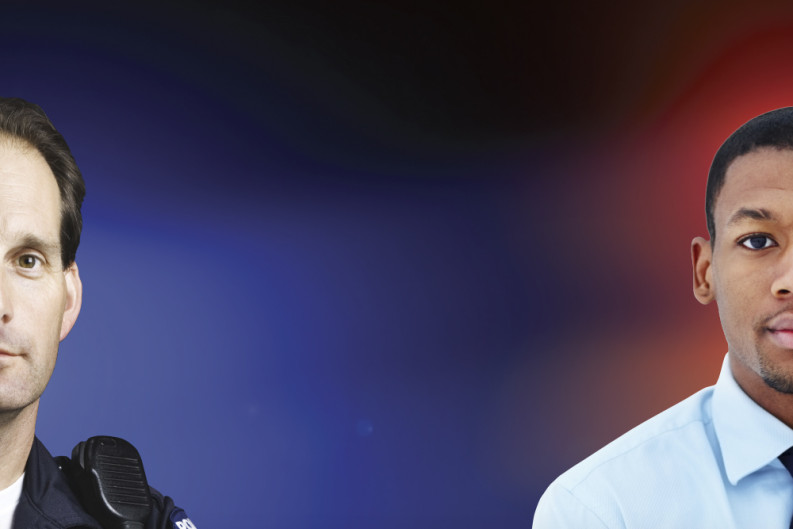 In the second part of our three-part series examining the Knoxville Police Department, S. Heather Duncan reports on its relations with Knoxville’s black community. Local tensions have been discussed publicly by hundreds of people who attended forums held by Community Step Up, the FBI, and a local Black Lives Matter group. While some of that distrust has been put aside as both the community and Knoxville police grapple and grieve over a spate of gang-related shootings, the gap between the police experience and that of some vocal black residents is wide.

• Amid Rising Gang Violence, Can KPD Overcome the Doubts of Knoxville’s Black Community?

• Photos: On the Beat with KPD

PART TWO OF A THREE-PART SERIES: