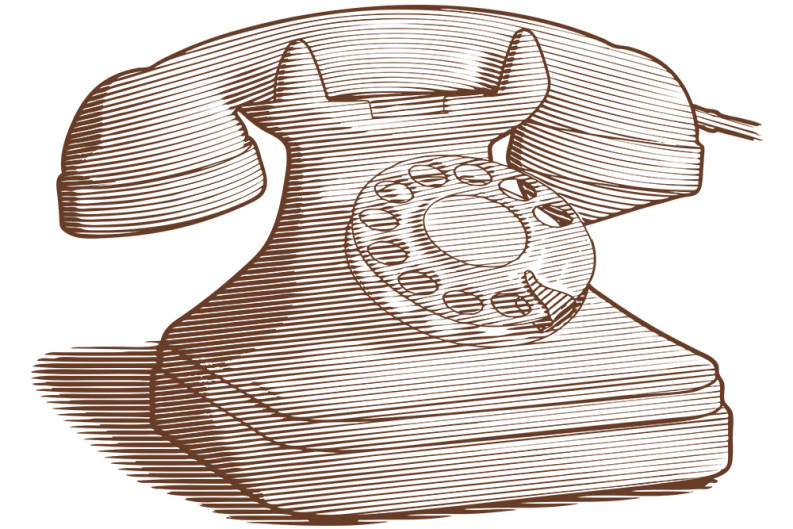 In the spring of my 21st year, I carried a brand new Samsonite suitcase through the doors of a country hospital in rural Virginia. One week later, I walked out the same doors carrying a blue-wrapped bundle. In the seven days between my entrance and exit, two births had occurred: a healthy, perfectly formed baby boy, and the tentative rough draft of a grown woman.

I walked in with a head full of notions about motherhood, focused mostly on lullabies and hand-embroidered buntings. As a teenage babysitter, I had learned to swaddle and rock infants and place them carefully in bassinets for long, peaceful naps. But these children belonged to adult mothers, efficient paragons in twinsets and pearls who swooped in after a few hours to pay me and wave me on my way.

Back in our student apartment, I settled the baby in the borrowed crib. My husband and I stood and looked at him for a long time. Glancing up, I caught my own eye in the mirror. I had dressed up for the trip home from the hospital, wearing a roomy flowered outfit and my 18th birthday pearls. But there all similarity between me and the real-life mothers seemed to end. The curtain was rising, and I didn’t know the lines. I would not be leaving with a 10-dollar bill in my purse, headed out to meet friends for lunch in the city. The swaddled bundle was here to stay, and so, it appeared, was I.

In a burst of nesting fever, I had made some baby clothes, stitching them by hand and trimming them with ribbon. Now they looked better suited to a doll. The sleeves were too narrow, the fabric too flimsy. My stitches came apart with the first washing. Holding up the sorry-looking kimonos, I felt like a fake. Who do you think you are, asked the voice in my head. Donna Reed?

It was a question I asked myself often in the months that followed, one that persisted even after I mastered the basics and stopped panicking at every hiccup. What makes you think you know how to do this?

There were guide books, of course. In those pre-Internet days, my battered copy of Dr. Spock assured me that I knew more than I thought I did. But the mothers on the playground bench formed a chorus of conflicting opinions. Let the baby cry. Pick the baby up. Sterilize everything. Sterilize nothing.

Every day presented a daunting new test. Fevers. Ear infections. Teeth. I floundered, took copious notes in the pediatrician’s office, threw myself on the mercy of the pharmacist at the all-night drug store. A student and a writer, I believed that the answers lay in research and constant revision. If I could only organize the information, polish the draft, I would surely pass.

This promising approach proved to be a bust. A screaming infant, I learned, has no interest in research.

There came a night when the baby moaned and writhed in his crib. Nothing could comfort him. We had been to the doctor that very week, and all appeared to be well. I stood by the phone and hesitated, cringing at the prospect of a false alarm, another rookie call. And then I dialed.

It was pneumonia. With prompt treatment, my son recovered and thrived. Fortysomething years later, that night breaks through to me in moments of startling clarity: the race to the emergency room, a nurse’s brisk appraisal. Mothers know, she said.

I did not become Donna Reed that night, or even Dr. Spock’s prize pupil. But I was no longer a teenage babysitter, or a shaky novice blown this way and that by the prevailing sentiment from the playground bench. Motherhood, I had discovered, is like writing. It is isolating, and demanding, and occasionally euphoric. It requires many drafts and frequent failures. And to succeed, you must find your own voice.