Brian Griffin: Rediscovering Goodness in the Aftermath of Violence - The Knoxville Mercury 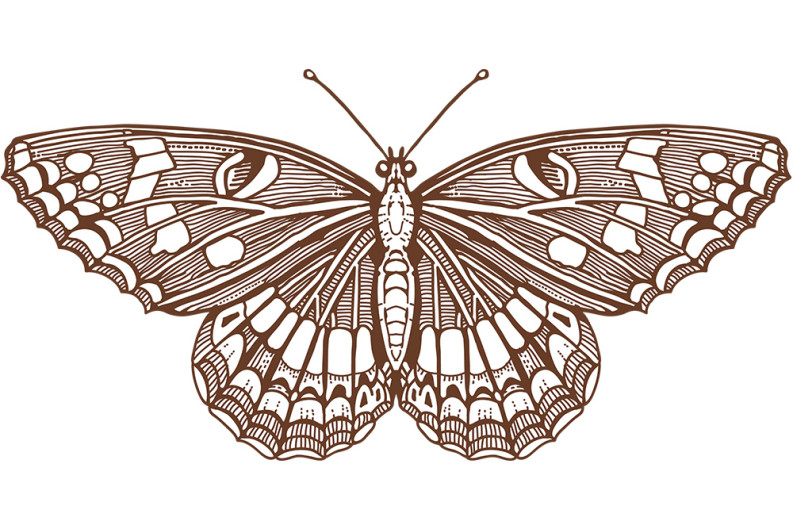 You reach a certain age and everything seems to even out. Somebody might say, “Hey, Brian, describe a turning point in your life,” and you might not be stumped exactly, but you might be puzzled. Puzzled as in curious. Surprised. In a flash your life shatters into jigsawed fragments that bear little relation to the whole, and just as suddenly it all reassembles. So you blink and grin and say, “Hey, everything has evened out. Everything is okay now.” All that pain and sorrow and butting of heads has become a comfortable mouthful of pudding. Life is vanilla with a bit of lemon.

But that’s a lie, of course. Because at night you wake and there it is again. The bad movie that doesn’t end.

For example, there’s the scene from 1968 when the Baptists ordained your older brother as a Minister of the Gospel at age 18, and he goes off to the university with a Bible in one hand and an ROTC rifle in the other. He’s bright and ambitious and full of the Holy Spirit and he’s one of us, and bigod he’s gonna march onto that college campus with The Cross before him and Satan behind him and dadgummit he’s gonna save hisself some souls for Jesus. And he did, too. Right away he comes home for the weekend with a black guy whose soul he saved. Then on Sunday morning the two of them march into the Baptist Church like it’s the most natural thing in the world, so half the church gets up and walks out, muttering something about n-words taking over, and there you are, age 11, watching men and women you love and admire reduced to quivering fleshy gelatins of petty racist anger before your wide and innocent eyes. One of them even keels over dead later that day. And the ones that don’t keel over dead? Well, they start their own church in an abandoned garage just down the road, and they act like lily-white asses for the rest of their lives.

One lady even calls your Momma and says, “Where do you Griffins come off bringin n-words to church?” and Momma says, “That warn’t no n-word, he’s from Nigeria,” and the lady says, “It’s the same dang thang, you moron. If I was 10 years younger I’d come out there and whoop your sorry butt,” and Momma says, “Well, take your Geritol and come on, darlin, I’m ready for you.”

And then there’s the time decades later when you’ve finally gotten over the heart-broken pseudo-atheism that for years you had embraced in the absence of the faith that shattered before your wide little eyes in 1968, trampled beneath the feet of Christians fleeing the n-word and the Saviour hisself, and finally, after a long sojourn in the wilderness (with beer and weed and Dylan and the Rolling Stones) you’ve become a kinda hippie-ish Unitarian Universalist educator at a really cool church, and you actually get paid to teach kids how to avoid growing up to be hypocritical racist jerks, and life has all evened out. It’s all a big pudding. Vanilla with a hint of lemon.

Then one Sunday the kids are producing a play for a youth-led worship service when an angry right-wing ditto-head pulls a shotgun from a guitar case and opens fire randomly into the sanctuary, killing any “librul” he could kill, a guy pissed off about n-words and other alien things, a guy who thinks of himself as a latter-day Confederate soldier on a mission from Fox News and talk radio. Blood spatters sanctuary walls. You see a friend die in Sunday light. You see blood-stained children with eyes wide and innocent, wider and more innocent than your own must have been that Sunday in 1968 as you stood on the church steps watching your Sunday school teacher storm across the parking lot in a fit of Ku-Klux anger.

So you have these two pieces of the puzzle, pieces that don’t fit well into any life. But dangit there they are. Neon and flashing. And you are tempted to say, Gosh darn it, folks. Life sucks. I mean, really. It just plain sucks.

But you don’t. Well, you do, but then you take it back and apologize.

Decent people. Doing decent things. That’s what it all boils down to, really. Damn, I would trade all my pudding to be like those people.