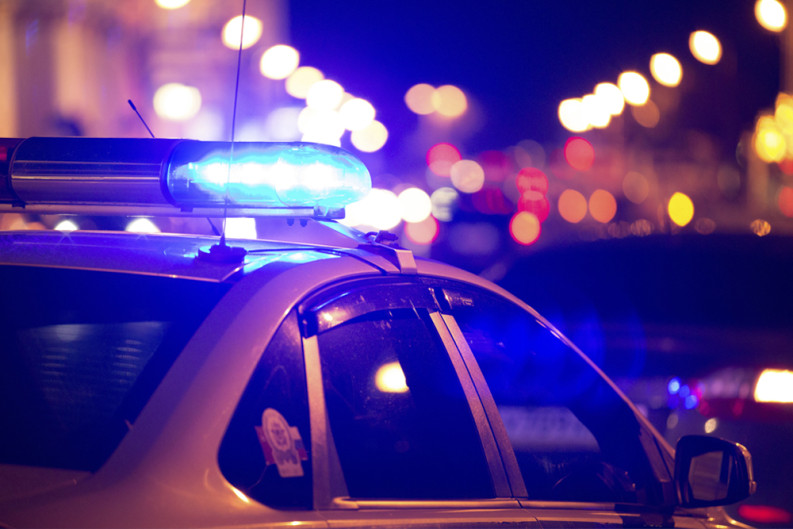 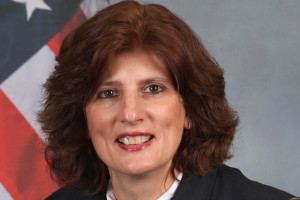 This is one story in a two-part series examining the KPD. This week: KPD accountability, KPD’s Internal Affairs Unit, and KPD’s problems with dashcam technology. In our Jan. 14 issue: KPD’s community relationships.

A key element of accountability is how the department investigates and chooses punishment for officers who break the rules. The Knoxville Police Department’s Internal Affairs unit has found against its own officers more often since David Rausch became chief. However, when officers break not only the rules but also the law, the criminal investigation is still conducted internally, presenting potential conflicts of interest.

Capt. Eve Thomas, who heads Internal Affairs, says her unit looks into both internal and external complaints about officers, although it can decide which complaints rate opening an Internal Affairs case. In 2014, 220 complaints were determined “not to warrant an official investigation.” Minor complaints are referred to the officer’s supervisor to check out.

According to KPD records, the department investigated 47 complaints in 2014. Of these, 18 were referred to supervisors, and the rest were investigated by Internal Affairs. KPD found officers had broken rules and deserved discipline 31 percent of the time, down from 40 percent in 2013. But the department found against officers even more rarely in 2012 (25 percent of the time) and 2011 (just 18 percent), which is when Rausch took over as chief.

Even at its lowest, that “sustained rate”—the rate at which the department finds against its own officers—is more than twice the national average.

“Wow, that’s really high,” says Liana Perez, director of operations for the National Association of Civilian Oversight of Law Enforcement. Most law enforcement agencies have a sustained rate between 5 and 8 percent, she says.

Does this mean KPD has more misbehavior than average, or less tolerance for it? It could be both, says Perez. It could also relate to the fact that the department decides which complaints to investigate as cases. Many agencies count every complaint in their tally, she says.

“The high sustainability rate of cases can be attributed to the large number of investigations that are initiated internally (within the police department) where we believe a policy/procedure has been violated and we are usually correct,” Thomas wrote in an email. “This would be a good thing because it demonstrates that accountability of our officers/employees to our standards through self-policing within the department—and that we address potential violations when we become aware of them rather than waiting for a complaint from the community.”

According to the records of the Internal Affairs unit, it conducted nine investigations related to officer-involved shootings between August 2012 and August 2015; four related to in-car recording; and 14 involving excessive or unnecessary force. Almost all were determined to have been unfounded, meaning that the actions of which the officers were accused never occurred.

Three of the four cases involving recordings were discovered—and sustained—in the course of investigating other charges. These resulted in a counseling form or “memo in the personnel file,” basically the mildest form of discipline. In one case, unnecessary force was sustained and the officer received a written reprimand.

Once an investigation is complete, the process of deciding appropriate discipline begins. The officer’s captain and deputy chief make recommendations to Rausch, who meets with senior command staff (seven captains and four deputy chiefs) and an attorney to discuss the circumstances and the officer’s record. Then Rausch makes a final recommendation. If he proposes at least a suspension, a pre-discipline hearing is held with the officer before a final decision is made.

This entire investigative and disciplinary process happens even when an officer has committed a crime. No one is ever fired on the spot, Rausch says.

In fact, only one officer, Brian Kauffman, has been fired in the past three years. Internal Affairs documents indicate he disregarded an order to stop chasing someone in his squad car while leading his supervisor to believe otherwise, and without telling the dispatcher or using his lights and siren.

Some officers resign before their discipline is decided. In other cases, Rausch says it is not uncommon for him to give an officer the option to either resign or be fired.

These officers could be hired by another law enforcement agency without their behavior showing up on their records. “Whether or not other agencies ask the right questions is up to them,” Rausch says, noting that KPD always requests any past Internal Affairs cases involving applicants.

“We report to (the Peace Officer Standards Training Commission) if they resign under investigation,” Rausch says. “While they can resign, they can’t hide from it.”

When an incident or complaint might actually involve an officer committing a crime, parallel but separate investigations are run by Internal Affairs (for breaches of department policy) and by the department’s criminal investigators, Thomas says. Criminal investigators then turn over their results to the district attorney to make a decision about prosecution, she says.

That’s just one of many ways that departments across the country handle such situations, and there is no single recognized “best practice,” says Maria Haberfield, a professor at John Jay College of Criminal Justice in New York, one of the leading criminal justice programs in the nation.

But her colleague, Candace McCoy, also a professor at John Jay, says criminal investigations of police officer conduct are almost always conducted by local prosecutors or, less commonly, the state attorney general’s office. This makes Knoxville’s approach “closer than the national norm” when it comes to the relationship between the investigator and the investigated, she says.