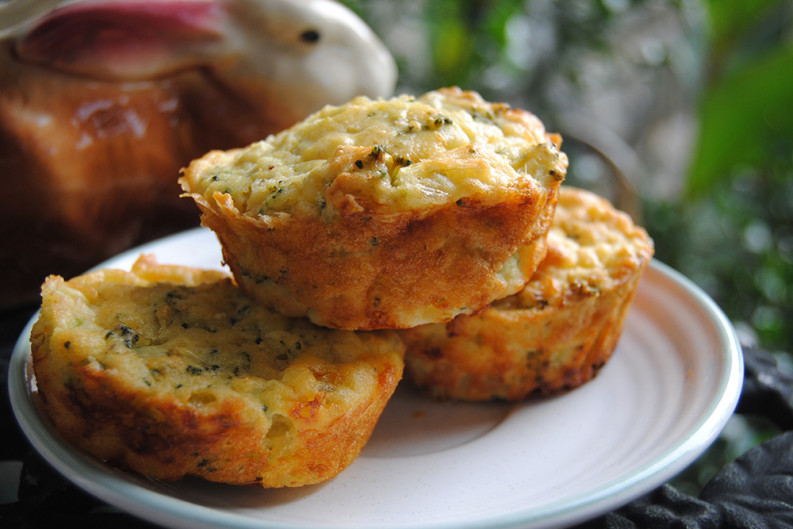 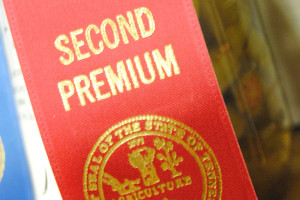 We were traipsing around the first floor of the barn-like Jacobs Building at the Tennessee Valley Fair, taking in an impressive and almost dizzying array of canned goods next to All-American-theme photographs beside display cases of fondant-, candy-, and cutout-decorated cakes. All were festooned with ribbons, some modest slips of nylon in blue or maybe pink, some big old ruffled medallions trailed by waves of gingham or purple.

I was halted in my tracks beside a layer cake topped with a scene of barnyard animals that could have graced a book or stop-action cartoon, wondering if it was truly all cake or if there was a supportive sponge beneath the tableau. (The rules say either is cool.)

A voice behind me spoke, turned out to be a twentysomething college-student type: “Are these really real people?”

They are, I thought to myself, and now I am one of them.

Okay, I’m still a rookie, or maybe a waterboy for the high school team while “they” are NFL quarterbacks, but…

I won! A second-place ribbon, a red one! And five bucks! In the Class 16 gig, aka Yeast Breads and Quick Breads, Lot 6, corn muffins.

Now, I didn’t manage to enter but the one category; life events, low rainfall, and a tad bit of laziness scrapped my plans to make pickles or form produce arrangements for other events.

I confess, I was a little unnerved when we first pulled in to drop off my muffins for the judging. The vendors downstairs included a Right to Life group with plastic fetus models and more than one evangelical religious group—just not my thing at all. Sure, my buddies from Knox Feed and Seed were also displaying, and some prevent-forest-fire educators, and an insurance sales guy I know from a friend of a friend, but I wasn’t sure this was my place.

But here’s the thing: I could have left then and “donated” my extras if I didn’t win, and looked up the results on the website later. But I just didn’t want to leave my non-winning muffins behind. We would eat every one if the judges scoffed at them!

So I tarried for a few hours, waiting for the judges to do their thing, and I am glad I did. This allowed me to get a great feel for the place and the people, and what boils down to sharing. Sure, some were sharing their views of the afterlife or why you need gutter work, but most of what I saw shared was the grunt work, like the ladies who stood for hours hustling banana bread and white cake samples back and forth to the judges, or the parking volunteers who had to politely explain for the umpteenth time, “no exit.”

The building was riddled with knowledge, imparted by everyone, to anyone, from the beekeepers with their glassed-in hives to David Cantrell, who won biggest pumpkin (557.5 pounds) and biggest watermelon, and was hanging out selling “big” seeds, from cantaloupe to sunflowers, to fund next year’s prizes. He’ll be there all week, folks.

I still don’t quite understand how my fellow winners (and even many who didn’t win) make such uniform chops on their onion-gold tomato salsa; or grow lush, spring-green Boston ferns in their Future Farmers of America class; or whip 2-inch meringues for luscious lemon pies that will feature in my mid-evening food dreams for months to come.

I will probably never use a pressure cooker, even if I could make canned green beans, and I would dearly love to. Cake decorating, ah, no. But I’m still in, with my skill at corn muffins, and maybe next year with pickles and jellies or 10 okra pods.