Q&A: Kate B. Trudell, Executive Director of the Community Coalition Against Human Trafficking - The Knoxville Mercury 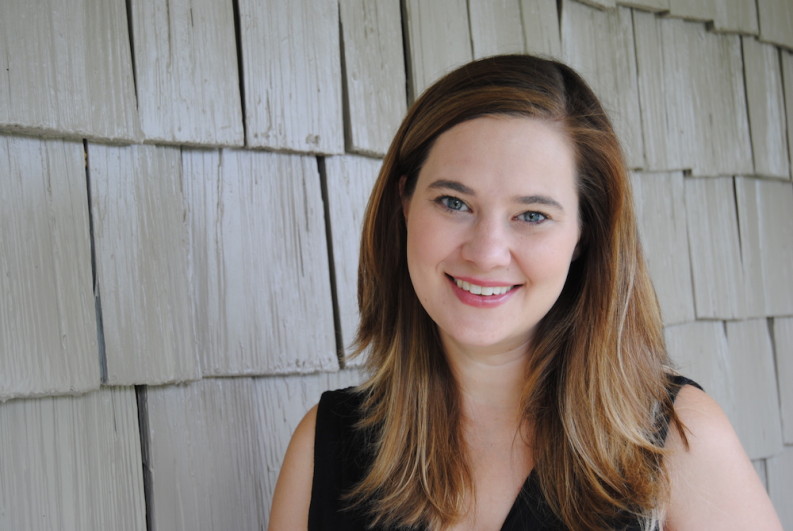 Kate B. Trudell is executive director of the Community Coalition Against Human Trafficking, which will host the 2015 Human Trafficking Summit, open to the public, July 15-16 at the Grande Event Center (5441 Clinton Hwy.). It will feature speakers from the FBI, TBI, and the Department of Justice.

Is human trafficking really a concern in Knoxville?
Of course human trafficking is a global problem, but the state of Tennessee has some of the strictest anti-trafficking laws in the country for a reason. According to the Tennessee Bureau of Investigation’s latest records, from 2011, Knox County was one of five counties in Tennessee that reported more than 100 cases of trafficking. With the intersection of I-40, I-75, and I-81, traffickers find Knoxville particularly appealing. The mobility this area provides, the high level of tourism, and lots of truck stops make Knoxville a place where trafficking flourishes.

What is the purpose of the event?
We aim to inform, educate, and strengthen anti-trafficking efforts across Knoxville and East Tennessee.

How did you get involved with this group? Is it your full-time job?
I was hired as CCAHT’s first full-time paid executive director at the end of 2014. My family and I were relocating to Knoxville from Nashville, where I had been working against domestic violence and sexual assault. I knew I wanted to stay in that same field when we moved here and CCAHT was a perfect fit.

Do you have any friends or family who have been personally touched by this issue?
No, I haven’t been personally connected—that I know of—with a victim of trafficking. But within my circle of family and friends, I certainly am connected with those who have experienced domestic violence, sexual assault, and sexual abuse. While each of those crimes are different, they are all in this same collective cycle of oppression, abuse, and violence.

What’s an easy thing ordinary people could do to prevent it?
Report any suspicious activity or behavior to the Tennessee Human Trafficking Resource Hotline, which is open 24/7 and anonymous. That number is 1-855-55-TNHTH (855-558-6484).

What are some of the signs of human trafficking?
Signs of physical abuse; no identification documents; unable to move independently, always accompanied by another person; coached on what to say. You can read a more comprehensive list of indicators on our blog by visiting our website, CCAHT.org.

Does the problem ever overwhelm you?
Of course! The thing that overwhelms me the most is the big picture. How can we end demand for cheap sex, labor, and pornography? We can get victims to safety all day long, but without reducing demand, there will always be new victims to take their place. To end demand would take a huge cultural shift. A culture that supports this idea that women are sex objects or property to be owned, or a society that does not value the lives of other races, sexes, or nationalities as “equal”—they provide the foundation that allows human trafficking crimes to thrive.

How will you define success for the event?
If every person in the room leaves feeling better equipped to recognize and respond to a human trafficking situation. If law enforcement is better prepared to identify victims and collect the evidence to successfully prosecute perpetrators. And of course, if victim-service providers are better suited to provide trafficking victims with the very unique care they need to find a path to restoration.