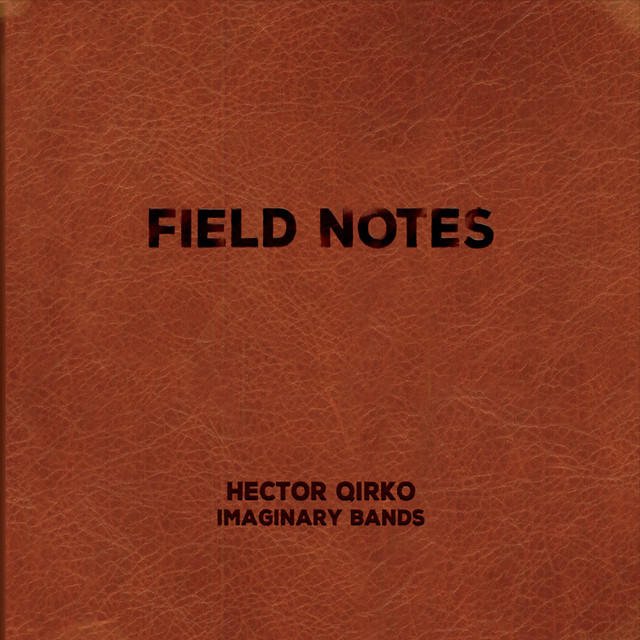 Hector Qirko’s contributions to the local music scene covered more than 30 years—first as guitarist for the seminal Knoxville punk band Balboa, with the late Terry Hill, and later with the country-rock band the Lonesome Coyotes, and then, for 25 years, as leader of the bluesy Hector Qirko Band (which also served as R.B. Morris’ backing band, the Irregulars). So HQ’s departure back in 2010, when he left Knoxville for Charleston, S.C., felt sort of like a defection.

But Qirko hasn’t been able to shake this city easily. He’s frequently back in town to play with the reunited Coyotes—his last visit was in May, for the WDVX Bob Dylan Birthday Bash on Market Square. And his new album, his first since leaving town, features a bunch of local musicians and at least one ex-Knoxvillian and was recorded, in part, at studios in Lebanon, Tenn., and Friendsville.

Field Notes shows the range that makes Qirko such a likeable guitarist, running from a bouncy country blues (“Living in the Country,” the traditional “More Pretty Girls Than One”) to bluegrass (“Lou Ann”), down and dirty Delta blues (“Walking With a Spirit”), electrified country rock (“Cowboy” Jack Clement’s “Guess Things Happen That Way”), and a pair of pretty Latin-tinged instrumentals (“The Old Dance,” “Chicolita Rag”). Throughout it all, Qirko’s an impeccable leader, and he’s so easygoing and pleasant as a guitarist that you have to pay attention to notice just how good he is. (He also gives one of his best vocal performances here.)

What really puts Field Notes near the top of the HQ discography is the help he gets from his friends: fellow Charlestonian and Knoxville expat Kevin Crothers on bass; Knoxville acoustic all-star Daniel Kimbro, also on bass; and Steve Horton, another Lonesome Coyote, and Sarah Pirkle providing background vocals. Even fiddler/mandolin player Roger Bellow, a new Qirko collaborator from Charleston, has Knoxville connections; he played on the Mid-Day Merry-Go-Round and Cas Walker’s television show in Knoxville during the late 1950s and early ’60s.