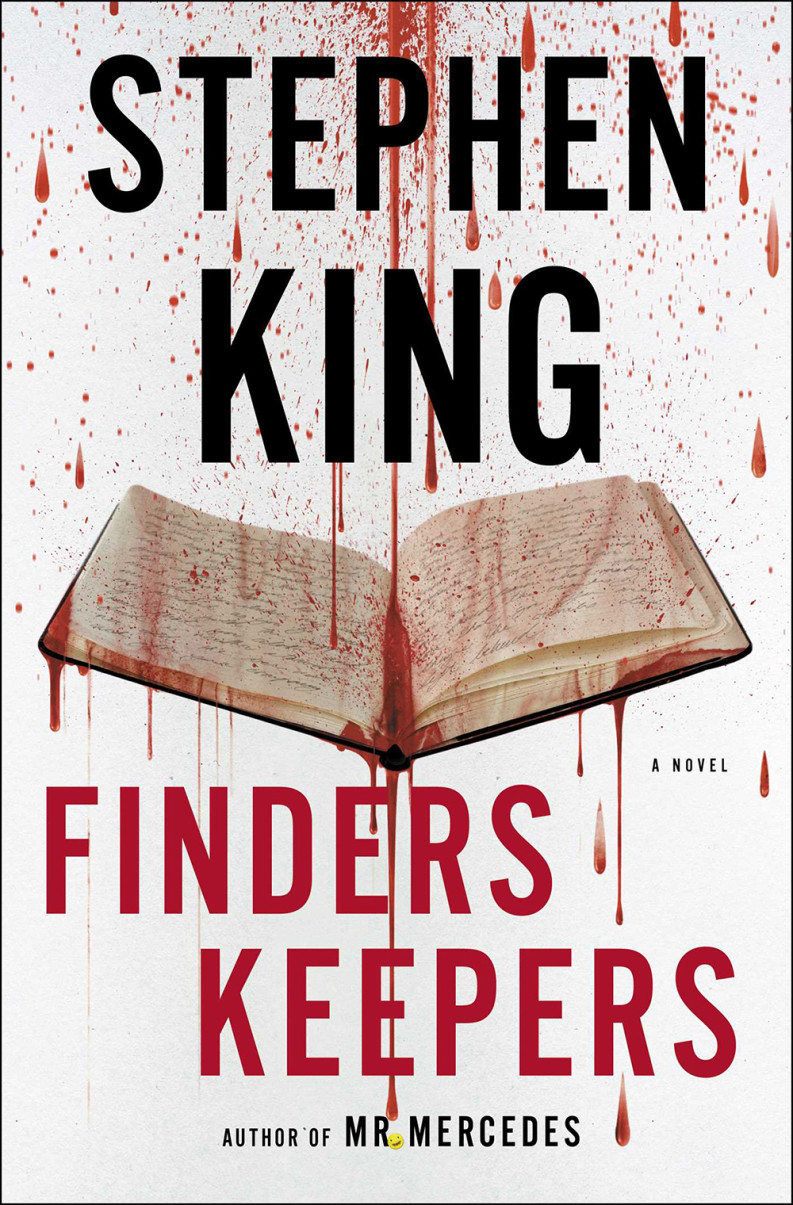 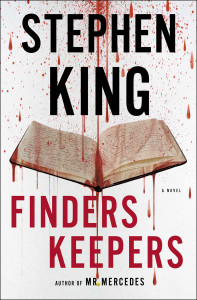 Stephen King continues to produce interesting books—and the occasional very good one, like 2011’s 11/22/63—despite a host of narrative tics and stylistic deficiencies that would sink a writer less blessed with sheer storytelling prowess. There have been a couple of outright duds in recent years—Wolves of the Calla, the fifth volume of King’s Dark Tower saga, and Doctor Sleep, the ill-advised sequel to The Shining, are among the worst books he’s written—but on balance his imagination and energy are usually enough to power even weaker efforts.

King’s authorial voice has for years been hopelessly folksy—breezy, winking, cheerfully profane—but that isn’t the essential problem. The greater issue is that his characters, regardless of age, ethnicity, or socioeconomic background, tend to think and speak in that same avuncular fashion. So in Finders Keepers (Scribner) you have Holly Gibney, a neurotic computer whiz forever pacing worry circles and biting her lip hard enough to draw blood, suddenly uttering of herself, “Homegirl don’t dance.” The person to whom she says this allows it might be a joke; if so, it’s a profoundly unfunny one.

And here you have another problem: King simply isn’t funny. His most dismal creation is Eddie Dean, from the Dark Tower novels. Dean, an ex-junkie from Brooklyn, is meant to be hip, a street-savvy wiseacre. But his many, many supposedly witty asides—all of them dead on the page—nearly sabotage the final three Dark Tower books.

Something similar occurs in the Hodges series, in the form of Jerome Robinson, a young African-American man who assists Hodges in his investigations. Jerome, Harvard-bound in the first book, enrolled in the second, sometimes speaks—preposterously, unbelievably—in the voice of a kind of alter ego named Tyrone Feelgood Delight. When Jerome, who is prominent in Mr. Mercedes but appears later in Finders Keepers, tells Hodges he found a job moving shipping containers, here’s how he delivers the news: “Dis here black boy goan tote dat barge an’ lift dat bale, Massa Hodges!”

Finders Keepers revisits a favorite King theme (explored in harrowing depth in his earlier, much-beloved Misery): the deceptively intimate relationship between author and reader. The book begins in 1978, when a deranged fan invades the home of a Salingeresque recluse who hasn’t published in years and demands an explanation for the direction in which the writer took his most famous character. Also in the house are the writer’s many notebooks and a safe full of cash.

At 14 brisk pages, the break-in is a perfectly composed set piece, and establishes a momentum that carries the book, jumping back and forth in time, through its wonderful first third. And then Hodges and his mismatched cohort appear, are called into action, and jam the novel up with their badinage and eye-rolling deductive leaps.

As he has throughout his career, King loves the build. But these new books could have benefited from a stricter edit. Around the moment in Finders Keepers when Holly announces she’s checked city tax records on her iPad, then followed that up with a Google search, then read through those results before handing the iPad to Hodges so he can see—all while in a moving car at a moment of high crisis—you’re likely to want to speed things along.