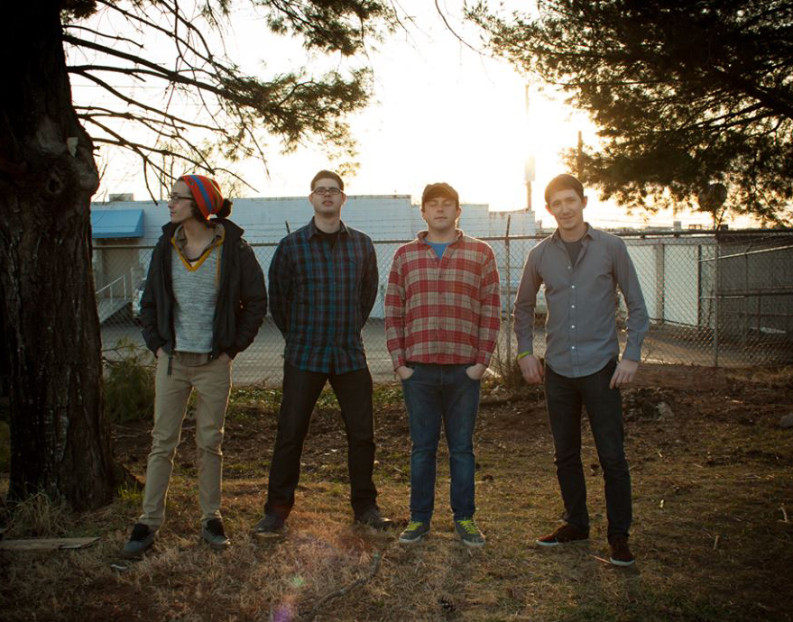 Along with Maps Need Reading, Lines Taking Shape, and a handful of others, Mobility Chief has made local clubs safe for the kind of noodly, cerebral, chops-intensive, and fusion-inspired instrumental excursions that were frowned upon by former generations of rock critics and fashion-chasers. This chapter in Knoxville’s slim prog history comes to an end later this month, though, when the members of Mobility Chief—Chance Kellar, Nate Glenn, Ryan Vowell, and Graham Waldrip—play their last show together. They’re capping a three-year run of local and regional dates on Friday, June 19, at Pilot Light in the Old City, headlining a bill with the aforementioned Lines Taking Shape and Mesmer Tea. (The show starts at 10 p.m.; admission is $5 and 18 and up.)

Matthew Everett interviewed Kellar by email to discuss the band’s breakup, the state of the prog/instrumental scene in town, and what’s coming next. Listen to the band’s 2013 EP, Search Beneath Earth, at mobilitychief.bandcamp.com.

You guys were pretty dormant during the fall and winter. Is this something that’s been coming for a while?
Yes. We had the first discussion about parting ways back in November, I believe. We always knew we wanted to have one last hurrah, so to speak, but time just sort of got away from us.

What exactly led to the decision to call it quits?
I sort of look at it in the same way as any other relationship coming to an end. We weren’t as in sync as we used to be and it started to feel like we were pulling in other directions from one another. None of us have any bad feelings, though, and rehearsals for this last show have really been a blast.

What immediate plans do you each have for music—new projects, solo stuff, anything?
Nate and Graham are both involved in other projects already, and Ryan is working on a solo project that he hopes to unveil in the near future. I’m in the early stages of planning a special project as well, but there isn’t much to say about that just yet.

I assume this final show is going to be emotional and bittersweet for you guys. What do you expect?
It definitely will be bittersweet. We’ve all poured our hearts into this music for years now, and it will certainly be sad to play it this last time. But I think we will all be a little relieved to have it over with. I guess you’d call it closure. But what do I expect? I expect to bring down the house and have a kick-ass party with tons of our friends and fans.

You guys were among the first local bands to explore long, proggy instrumental music. What inspired you to take this direction? Do you think it paid off? Thoughts on the local scene you helped establish?
You know, it’s been really cool to see that scene grow. I like to think we had a part in it, but I wouldn’t dare take credit for it. When we got started, Maps Need Reading and Lines Taking Shape (then Tabula Rasa) were already making waves. There are a lot more nowadays that I’ve been really happy to see come out. I think a big contributor to our early success was meeting Chris Casteel of Night Owl Music. He believed in us early on and started putting us on higher-profile shows. But you know, really, we were just playing the kind music we loved to hear.