Dusting Off Some Concert Classics From the Knox Co. Library Collection - The Knoxville Mercury 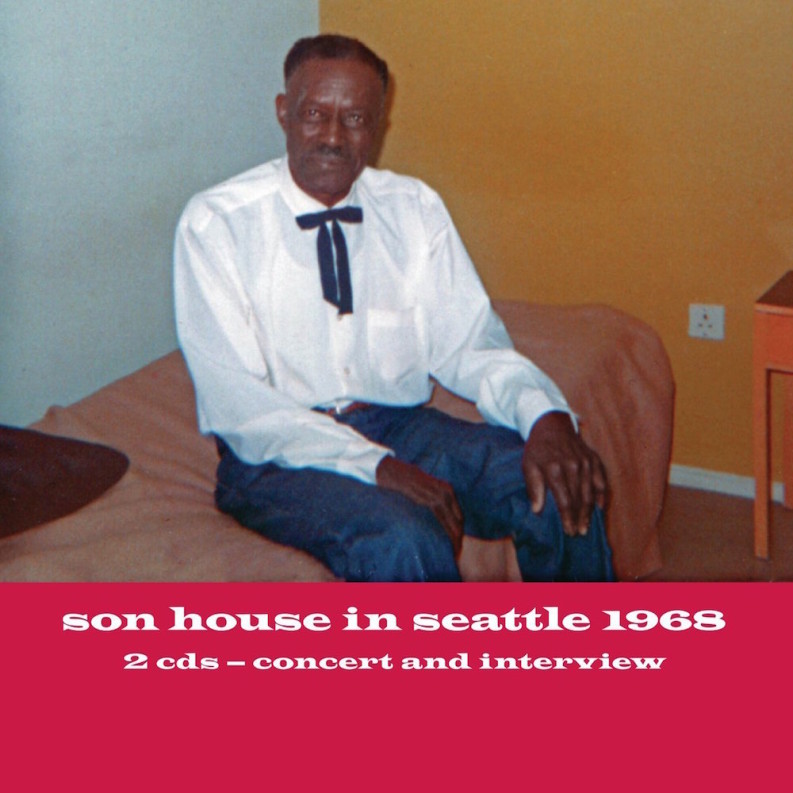 Son House
Son House in Seattle 1968 (Arcola Records, 2007)
Representative of Son House’s second musical career—he gave up music during the 1940s and had to reteach himself guitar when the 1960s folk revival found him in New York state—this too-short, small-venue recording is terrific. House attacks his resonating guitar as a percussion instrument, generating competing rhythms and coincidental melodies with both hands. His dexterity would be impressive even if he wasn’t making music. But the music that he pounds out is the perfect accompaniment to his Baptist preacher-style delivery of the Delta blues, a form that he helped invent and popularize during the Great Depression.

The Beach Boys
The Beach Boys in Concert (Capitol/Brother Records, 2000)
This 1973 gem is the perfect tonic with which to rinse if you have the current working-too-far-into-retirement rendition of the Beach Boys stuck in your noggin. Pre-Auto-Tune, these guys just nail their harmonies on track after track. Brian Wilson is absent, and Carl Wilson has recruited singer and guitarist Blondie Chaplin to help prove that the franchise can survive without him, and to transition the band away from its bubblegum origins. They may have never sounded better.

Charles Mingus Sextet with Eric Dolphy
Cornell 1964 (Blue Note Records, 2007)
Discovered nearly 30 years after the death of bassist Charles Mingus, this two-disc live set is a must for any jazz fan. Mingus assembled and led some of the finest jazz ensembles on record, but his latent anger and intimidating air often diminished the results. Here, Mingus appears to be actually happy with himself and his bandmates, who take full advantage of a rare mood. Particularly illuminating are flattering covers of Strayhorn’s “Take the ‘A’ Train” and Waller’s “Jitterbug Waltz.”

Ravi Shankar
A Night at St. John the Divine (East Meets West Records, 2014)
This 1976 dusk-to-dawn concert commemorated Ravi Shankar’s 20th year of playing to American audiences. Featured on this package, only recently released, are the ragas Shankar performed as a sunrise finale for the event. The momentum is slow to build, but is fairly rapturous as it does. This music won’t disappoint anyone looking for new sitar sounds. And it’s doubly fascinating as a demonstration of how an instrumental soloist is capable of manipulating an audience.

Natalie Merchant
Live in Concert (Elektra Records, 1999)
Natalie Merchant is well known for withholding onstage. With 10,000 Maniacs, it was not uncommon for her to sing backstage, from the wings, and let the rest of the band fuss over putting on a show. So while this record probably does not document much in the way of spectacle, it documents a way above-average songwriting talent and superlative voice in a demanding, nonstudio situation. Considering the fact that she had so little solo material in 1999 from which to build a set list, it’s surprising that she didn’t include “Way Over Yonder in the Minor Key” or some of her other contributions to the Mermaid Avenue sessions. In lieu of Woody Guthrie, we have a quite nice interpretation of Neil Young’s “After the Gold Rush.”