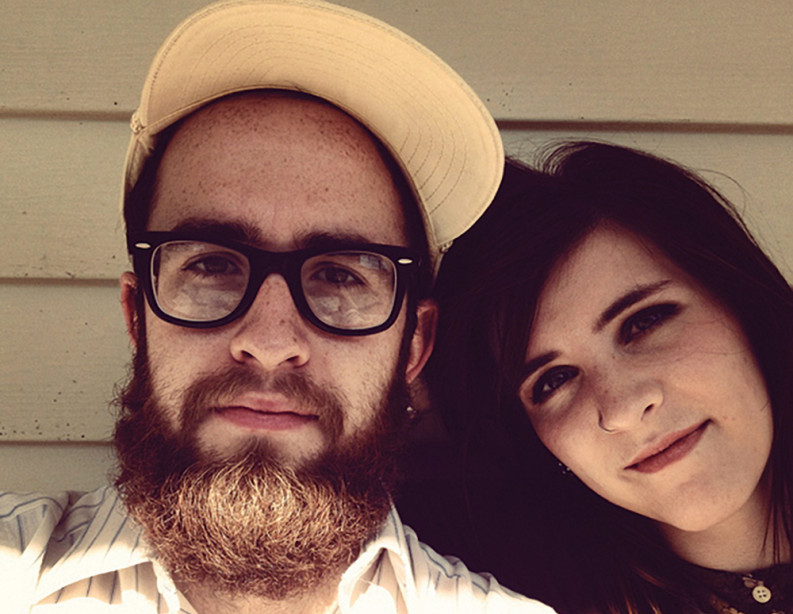 The Rhythm N’ Blooms Cripple Creek stage on the east end of Jackson Avenue served as the home base for festival headliners the Decemberists, the Drive-By Truckers, and Delta Spirit. But the massive main stage also hosted a set by buzzy Knoxville Americana act Guy Marshall. The band—fronted by husband and wife Adam and Sarrenna McNulty and supported by Eric Griffin, Jonathan Keeney, Travis Bigwood, and Zach Gilleran—secured the spot by winning the festival’s Drafted: Journey to Rhythm N’ Blooms contest, a three-date event that found local acts vying for a the main stage spot via performances at various Casual Pint locations. The winner was determined by a combined score from online voting and an industry panel.

“We were so encouraged to have such an awesome turnout at our Casual Pint show,” Sarrenna says in a recent email interview about the band’s set at CP’s Northshore Drive location. “It was a part of town we’ve never been to, and the turnout was, to our surprise, great. Playing the main stage was super-loud, but it was great to see some familiar faces show up to see us.”

Guy Marshall, named after Adam’s grandfather, has a handful of May tour dates scheduled across the Southeast. “Adam is doing a lot of push-ups in preparation,” Sarrenna jokes.

The band is also in the process of releasing its first full-length album, recorded with the help of local producer Scott Minor. “We are done with everything except for artwork, mass production, and packaging,” Sarrenna writes. “We hope to get it out by June.”

Once the album drops, the band plans to take it easy for the remainder of the summer.

“Our only plans are going to the pool a lot and then going to the fair together in September,” Sarrenna says. “It’s the only thing in the band contract this year: ‘Mandatory band fair trip.’”