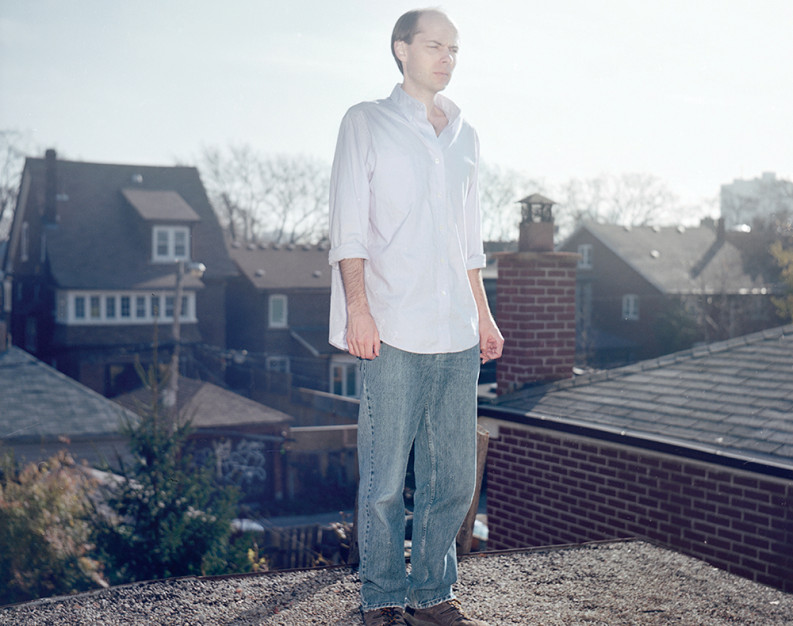 In February, Paul Harrill and Darren Hughes launched the Public Cinema, a quietly ambitious series of seven independently produced recent movies shown at the Knoxville Museum of Art’s recently updated ground-floor auditorium—“vital works of contemporary international and American cinema … that might otherwise be unseen or overlooked by Knoxville audiences,” as they describe the films on the Public Cinema website.

It’s been unlike any film series here in recent memory. Even in an age of on-demand streaming, some very good and interesting films remain hard to see. The Public Cinema screenings, mostly on Sunday afternoons, have included a European festival favorite (Ramon Zürcher’s The Strange Little Cat); an intimate documentary (Gabe Klinger’s Double Play: James Benning and Richard Linklater) and a postmodern fictional documentary (Mark Peranson and Raya Martin’s La última película); a low-budget 16mm comedy (Whitney Horn and Lev Kalman’s L for Leisure); and a romantic comedy starring Jason Schwartzman and Elizabeth Moss (Alex Ross Perry’s Listen Up Philip). None of them are easily available online, and none have been widely distributed in theaters.

Harrill, a filmmaker and instructor at the University of Tennessee (his debut feature, Something, Anything, premiered this year), and Hughes, a critic and communications professional, had been interested in showing contemporary arthouse movies here for a while. When KMA offered the space last fall, it took just a few months for them to get it off the ground.

Now, as the first phase of the series starts winding down, Harrell and Hughes are considering what will come next. The series will take a summer break before resuming. The organizers don’t know exactly what will come after that—or how they’ll pay for it.

“Right now, basically every film we’ve shown has been through the generosity of the filmmaker,” Hughes says. “We have no budget whatsoever. I happen to do marketing and communications and design for a living, so that’s how we’ve gotten that stuff taken care of. We have a couple of different ideas for how we’ll get that taken care of, but we haven’t quite solved it yet.”

Hughes says the next installment of the Public Cinema will likely focus on regional movies. “There’s a lot of great quote-unquote art films being made in the South in recent years that don’t get wide distribution but that are interesting, well-made films, so we’re thinking about maybe trying to collect and program a series of those,” he says. KMA will probably remain the home of the series, though Hughes and Harrill are interested in using other venues.

“The great thing about KMA is it’s a beautiful space,” Hughes says. “The bad thing is that it doesn’t have a box office or concessions, which are generally two things that fund film screenings.”

“Ideally, we would love to keep everything free, so that means either private gift support, foundation support, or support through maybe strengthening the relationship with UT. … We need to make some decisions about our three-month plan, but what could this become in three years, what could it become in five years?”