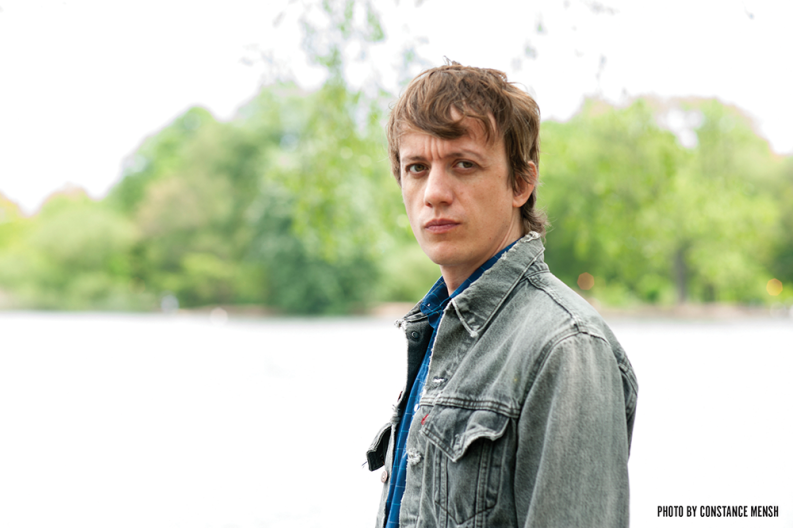 For years, Steve Gunn built his reputation as a guitarist’s guitarist, in bands like Kurt Vile’s Violators, GHQ, or Gunn-Truscinski Duo, and on his own stylistically diverse solo records. His familiarity with folk, country, Indian, and African styles made his early releases exciting listens, but he mostly remained an underground figure. (Gunn played at Pilot Light a few years ago to maybe half a dozen paying customers.)

This all began to change with the release of his 2013 album Time Off. The album reveals an unerring talent for melodies and catchy riffs, and though the tunes can stretch out lengthier than your average pop song, the group never gets lost in jam-band territory. Last year, Gunn built on this sound by expanding his band, most notably adding slide guitar and organ, resulting in probably his best album to date, Way Out Weather. He had also made a record accessible enough, and great enough, to catch the ears of NPR, Rolling Stone, Mojo, and other mainstream outlets. In his music, you can hear traces of the Grateful Dead, Gene Clark, Michael Chapman, and the forgotten or hardly known songwriters of the 1970s that Gunn references in his interviews and curated playlists for online magazines.

While it’s true that he’s having a moment—he recently signed with indie powerhouse Matador—he’s been having it for a while now. Live recordings on the Web show him and his band in great form, so it’s a good time to see him.