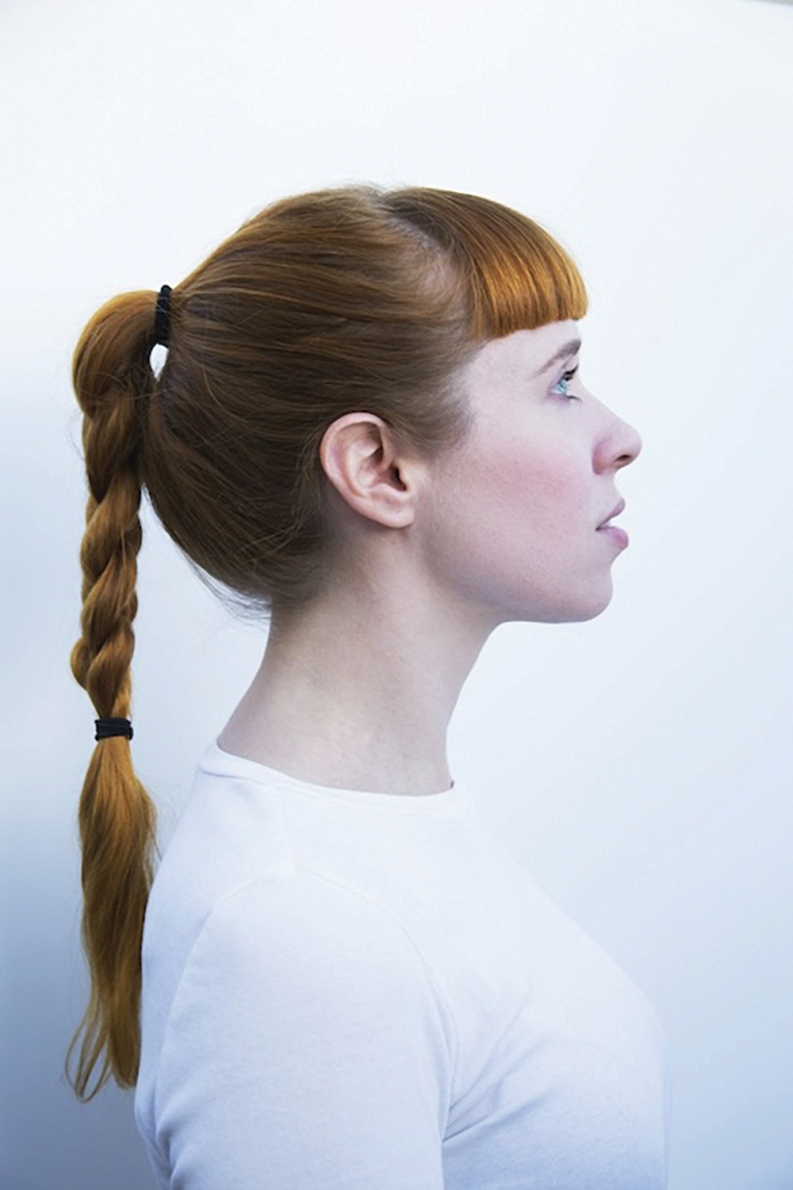 Though Johnson City is more known for its old-time and country-music legacy, it also produced Holly Herndon, one of the most exciting, innovative electronic musicians working today, who fashions challenging but beguiling sounds using her voice and laptop.

Born in 1980, Herndon moved to Berlin as a teenager to explore the city’s vibrant music scene. There she began performing improv and noise shows. After five years, Herndon moved back to the United States to pursue more formal music study at Mills College in Oakland. She is currently working toward a Ph.D. in composition at Stanford.

Though she’s written a number of compositions in a new-music vein, she’s best known for music rooted in techno and pop. Samples sourced from the Internet skitter and collide over bass-heavy beats in her immersive tracks. The most affecting aspect of Herndon’s music, however, is her use of vocals, which she manipulates with her laptop. Marrying the most personal and primal of instruments with the latest technology is one of her primary creative strategies, as she explains in a Skype conversation from San Francisco.

“My voice was the first instrument I started using,” Herndon says. “I grew up singing in church and school choir. It’s a natural, approachable instrument for me, and it’s easy to try things out and makes for good input to the computer. It’s old news now, but back when I started doing this there was a lot of discussion about laptop music being disembodied or less engaging, so I made it my mission to make it more engaging.”

Herndon is totally on board with Donna Haraway’s 1985 essay “A Cyborg Manifesto,” which was already arguing that we have pretty much merged with machines. Herndon has even referred to her laptop as a “bionic extension” of herself. For last year’s “Chorus” single, she employed custom-made software that converted her Internet browsing history into audio signals. The program was created by her partner, artist Matt Dryhurst, who refers to the sounds of such Internet-to-audio conversions as “Net concrète.”

“I deal with contemporary conditions, and the Internet is a big part of contemporary life,” she says. “I’m not nostalgic for a past that never was. I want to deal with the here and now. It’s often an oversimplification to just criticize technology or the Internet. That doesn’t make sense to me, because they’re an extension of human thought and life.”

Her work does, however, display concerns about how technology is used by government and corporate entities to harvest data and spy on digital citizens. These themes are made most explicit in the strong visual elements that figure into Herndon’s aesthetic, via her innovative videos and especially in her live performances, for which Japanese artist Akihiko Taniguchi has created animated environments that Dryhurst manipulates in real time. She will be bringing a new visual environment to Big Ears, to accompany music from her forthcoming second album, Platform.

As our conversation winds down, I tell Herndon that I saw her at Moogfest in Asheville last year and met her mother at the show. Given her Johnson City roots, and the abstract and somewhat challenging nature of Herndon’s music, I wondered what her family thinks of her work.

“I think they like it,” Herndon says. “They’ve put in a lot of effort to engage with it, and they’re pretty intuitive. My mom’s been to several experimental concerts with me, and we usually agree on which pieces we like and which we don’t. They like some of it more than others, I can tell, but they’ve been amazingly open-minded and supportive about it. They’re actually going to be at Big Ears this year. They’re really sweet and supportive.”