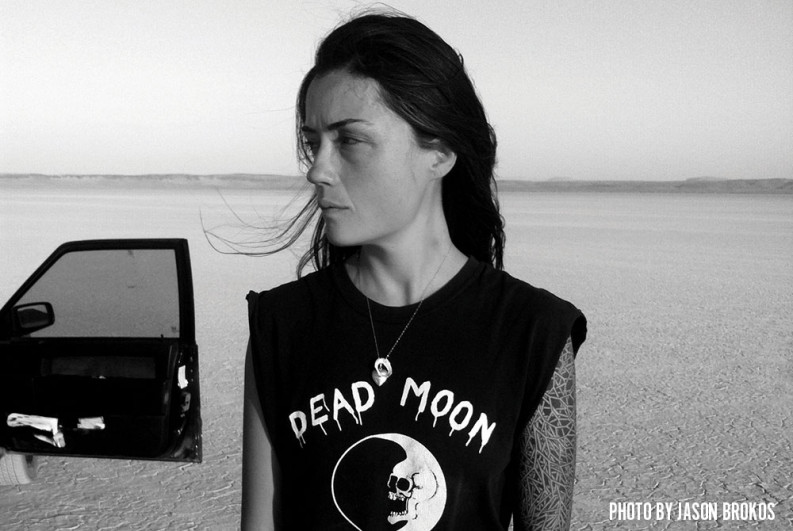 When Grouper’s music washes over you, it takes its time. The solo project of Portland-based ambient artist Liz Harris, Grouper’s intimate compositions slowly seep into the senses, drowning out distractions as they explore themes of space and nature. Her art is pure and quiet—supported by chirping crickets, falling rain, and fuzzy piano—yet powerful enough to make an impact.

An active member of Portland’s arts community, Harris has performed as Grouper since 2005, when she released a self-titled CD-R. Since her debut, she’s put out around a dozen recordings on various imprints, including Kranky, Type, and her own Yellow Electric. But while all of Harris’ releases boast the same key components—breathy vocals, ethereal drones, and ambient acoustics—each individual offering lulls listeners into a distinct dream, carried by her hypnotic soundscapes and measured use of instrumentation. On 2008’s Dragging a Dead Deer Up a Hill, Harris’ main instruments consist of listless guitars and whirring organs, while on her latest, 2014’s Ruins, she largely relies on noises from nature—croaking frogs and rumbling thunder—to support her simple but emotionally dense arrangements.

Written in the home of a friend’s aunt on the southwest tip of Portugal in 2011, Ruins marks Harris’ most cohesive group of songs to date. Recorded with a four-track tape recorder and an upright piano, the album was inspired by the ruins of a tiny village nearby. The isolation that she experienced on walks through the village provided ample opportunity to reflect on space, a theme Harris has said played a large role in the album’s eight tracks.

In addition to her achievements in music, Harris is also an accomplished visual artist, bringing her observations to life via video, sound, and illustrations. Her screen prints are especially striking, with intricate, repetitive drawings of mesmerizing shapes in shades of black and cream.

Both Harris’ visual and sonic aesthetics surface in her live performances, with trance-inducing loops and layered vocals syncing to create an arresting atmosphere. “Most of
the drawings and songs have a kind
of doorway or void somewhere in them,” Harris told one interviewer. But with the robust emotional reactions her art evokes, it’s hard to pick up on the emptiness.