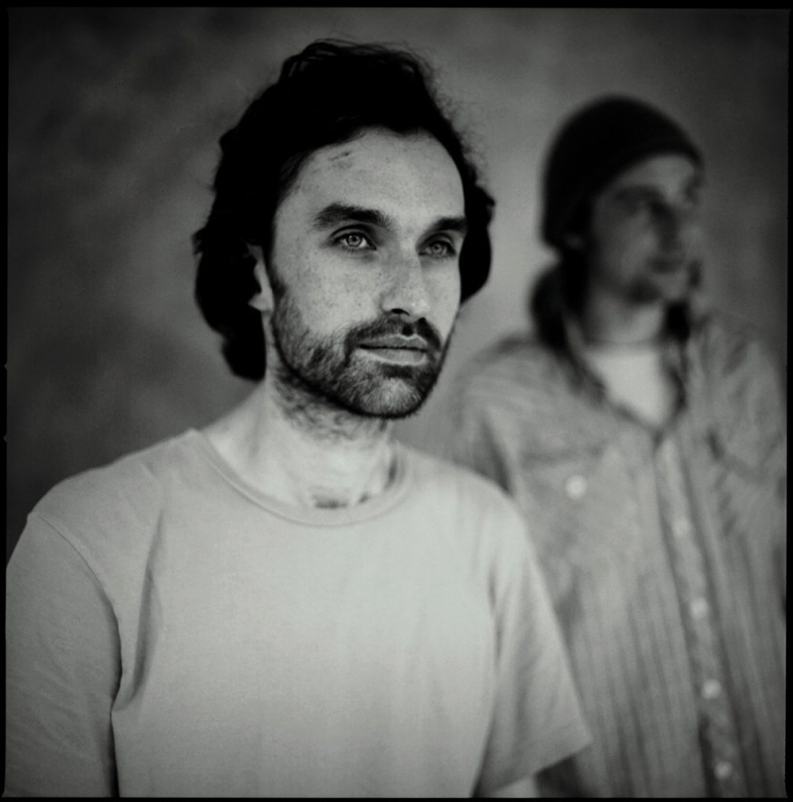 When Demdike Stare’s Sean Canty and Miles Whittaker were first invited to perform a live score for Häxan: Witchcraft Through the Ages for the British Film Institute, they hesitated—the pairing was too obvious, they thought.

You can’t blame them.

The electronic duo from Manchester, England, takes its name from an unfortunate woman accused of witchcraft in the 1612 Pendle witch trials in Lancashire. Old Demdike (“devil woman”) was the nickname of Elizabeth Southerns, who perished in prison while awaiting trial. Häxan is Danish director Benjamin Christensen’s famous 1922 film based on the Malleus Maleficarum, the 15th-century book on the persecution of witches. Demdike Stare had already named a track and a club night for the film before being approached by the BFI.

In the end, though, the offer proved too perfect to resist.

Not that all of their music is well suited for such things. Demdike Stare has released a slew of albums, singles, and mixtapes, each possessing a slightly sinister vibe, heavily reliant on dub, but also displaying the members’ magpie crate-digging aesthetic. Techno, jungle, footwork, noise, ambient, and African- and Middle Eastern-influenced percussion are just some of the sounds found on their releases. The duo’s 2012 album, Elemental, takes for much of its source material the sounds of pianos being demolished, the plunk of vibrating strings and splintering of wood.

The numerous mixtapes contain a range of musical selections that is impressive, even in an era when seemingly everyone’s tastes are catholic. Transitions from club bangers to krautrock to Thai orchestras to free jazz never sounded so good. Some of these mixes, along with Whittaker’s DJ sets, are readily available to hear online and are worth checking out. (Here’s hoping for a late-night Big Ears DJ set.)