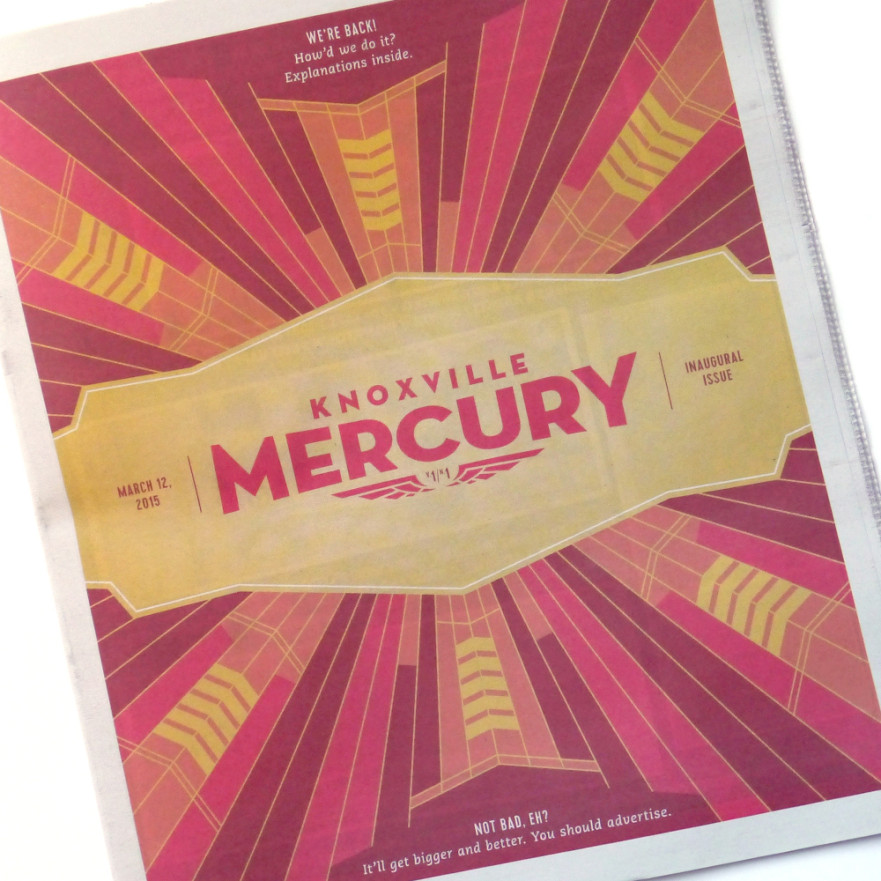 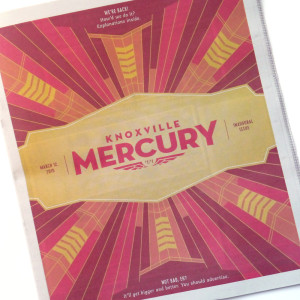 Back in 1991, when we did this the first time, we didn’t put a lot of thought into our “mission.” We just wanted to put out the best paper we could, publishing stories on topics we found interesting or relevant. That philosophy seemed to work pretty well for us.

Now, 24 years later, forced to begin anew, we realized that a different approach was required. These days, there is very little room in the media marketplace for print publications that exist just for the heck of it. If you don’t serve a particular purpose or fill a genuine need, then your chances for success are extremely low. And if you’re going to ask an entire community to support your endeavor, you’d better explain it in very clear terms.

So, this time we made an effort to justify our existence.

First thing we decided was that if we were going to publish a new paper, it needed a different type of ownership. When one person owns a paper, their own particular prejudices (and sacred cows) inevitably come into the editorial mix. When a large corporation owns it, their bizarre bureaucratic policies (and sacred cows) affect the entire publication. And when investors invest in it, well, they want a profitable return on their investment (and their sacred cows to be protected). All of that makes editorial independence rather tricky to achieve.

But what if the owner is a nonprofit community-oriented group with less interest in making gobs of money?

That was the rather straightforward-sounding idea we came up with and decided to pursue. While the past several months have been a complicated fact-finding mission, aided by several expert lawyers, we believe the model we finally landed on may be Knoxville’s best chance for a community-funded, locally owned, editorially independent journalistic endeavor: a taxable not-for-profit paper governed by a nonprofit organization, both devoted to educating the public about Knoxville. (We originally considered making the paper a for-profit subsidiary, but in the end, establishing both entities as nonprofits made for a more congruous relationship.) This may be an undertaking as unique as Knoxville itself.

So what about that mission? What’s this new paper all about?

Here’s what we came up with, much of it assembled after locking ourselves in a room and forcing ourselves to think about what we’ve been doing for the past couple of decades and putting it down on … paper.

OUR MISSION
The Knoxville Mercury is an independent weekly news magazine devoted to informing and connecting Knoxville’s many different communities.

Our mission is to report stories that wouldn’t otherwise be told, educating readers to have a better understanding of Knoxville’s critical issues, vital personalities, and unique cultural heritage.

Our news stories aim to provide depth, background, and historical context to the area’s crucial public debates, empowering readers with the knowledge they need to make informed decisions. And by celebrating the people, businesses, and institutions that contribute to its quality of life, we want to help define what makes Knoxville a vibrant and lively city unlike any other.

Likewise, we will identify the problems that may be holding back the city’s progress, and will illuminate paths toward a better future. But to see where our city may be heading also requires an understanding of where it’s been. The Knoxville Mercury’s in-depth reporting will include the historical and cultural context required to create and sustain a 21st century city rooted in its noteworthy past.

OUR BELIEFS
We believe that a lively public dialogue can lead to a better city.

We believe Knoxville’s history, culture, and arts are vital in creating the city’s unique identity and quality of life.

We believe in the power of good ideas to form a more vibrant, successful, and inclusive place to live.

OUR VALUES
We value editorial independence—the freedom to report stories without influence of political parties, corporations, or other powerful interests.

We value fair, accurate, and comprehensive reporting that goes beyond surface details to put community issues into context.

We value investigative journalism executed to a high level of professionalism and ability, and delivered to readers with full transparency and accountability.

We value bold, relevant storytelling that engages the reader’s intellect
and emotions.

OUR VISION
The greatest purpose media can serve is to bring greater understanding, responsibility, and empathy to our society. We aspire to be a public forum for Knoxville, one that creates new conversations, connections, and endeavors. We seek a higher standard of public accountability for those in positions of power and influence, as well as a more engaged citizenry. We want to see a better Knoxville for all who live here, regardless of their social or economic status.