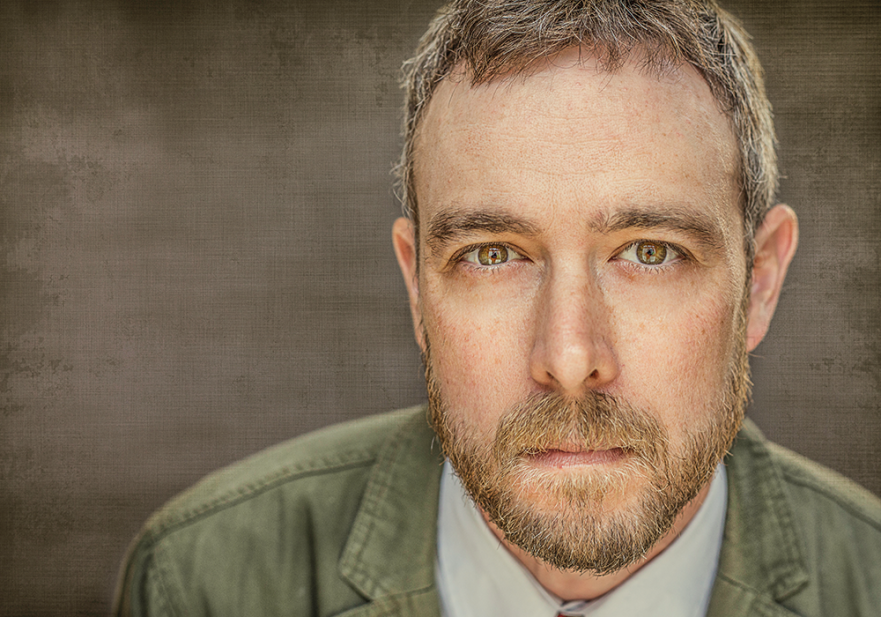 As much as Scott Miller loves Knoxville, and as much as the city loves him back—and as much as his songs seem tied to this specific place—you could always tell that he never quite gave up the idea of Virginia’s Shenandoah Valley as his real home. Knoxville was his adopted hometown, but in profiles and reviews and press releases, that qualifier seemed to persist, even after 20 years.

Then there were the songs, both historical and personal, that referred to Miller’s roots—“Virginia Way/Shenandoah Breakdown,” from the V-Roys All About Town, and “Highland Country Boy,” from Miller’s 2001 solo debut, Thus Always to Tyrants. (More Virginia references: “Sic semper tyrannis” is the state’s official motto, and the backing band Miller put together for that album was called the Commonwealth.)

So when Miller announced in 2011 that he was moving back home to take over his family’s farm, it wasn’t that big a surprise. It seemed, in fact, like something he had known was coming all along. But that didn’t make the fact of it any easier.

“For anybody who moves home to take care of their folks, the emotional or psychological baggage there—I knew it was going to be tough, but it was tougher than I thought,” Miller says. “Just going back to where you grew up and dealing with your folks, and those roles are reversing, you’re sort of in charge—that’s been traumatic.”

The move back home capped a quick succession of big life events for Miller. In 2008, he severed his relationship with his longtime label, Sugar Hill, and started distributing his music through his own F.A.Y. Recordings. In 2010, he stopped drinking. Basically, this new decade became the third major phase of Miller’s career, with its own rhythms, collaborations, and challenges.

“I take January and February off now, because I have to feed and be here [on the farm] every day,” Miller says. “Touring has been picking back up. I’ve been writing. My goal was to have a record written this spring but that didn’t happen. I’ll have it written by the end of summer, I think.”

Miller’s last release was Big Big World, in 2013, a collaboration with Patty Griffin guitarist Doug Lancio. He’s supported that disc with short regional tours, but his responsibilities at the farm and his isolation have made long tours impossible.

“Touring has been harder,” Miller says. “I thought I could do what I did from anywhere, but even though I didn’t live in Nashville, there’s still a difference in me being able to go drive three hours and go down there and shuck and jive. But you know how we are in Knoxville—we don’t need that damn city, anyway.”

He still plays with the Commonwealth, but his most recent touring partners have been fiddler Rayna Gellert and bassist Bryn Davies, who splits her time between Nashville and Knoxville. “That’s been awesome,” Miller says. “It’s rejuvenating.”

It sounds like Miller needed some rejuvenation. The move back to Virginia might not have been the best move for his career, but it might be the best thing for his music.

“When I didn’t have the farm, what did I do with my time besides drink and get fucked up?” he says. “Before I got to that point, I worked. I worked on stuff. It’s a little different now—I have to set time aside. But honestly I was sort of doing that the last few years I was in Knoxville. There’s 24 hours in a day and there’s plenty of time to do what I need to do.”

WHAT: Bijou Jubilee! 2015 with Scott Miller and the Commonwealth